Is It a Result of MS? 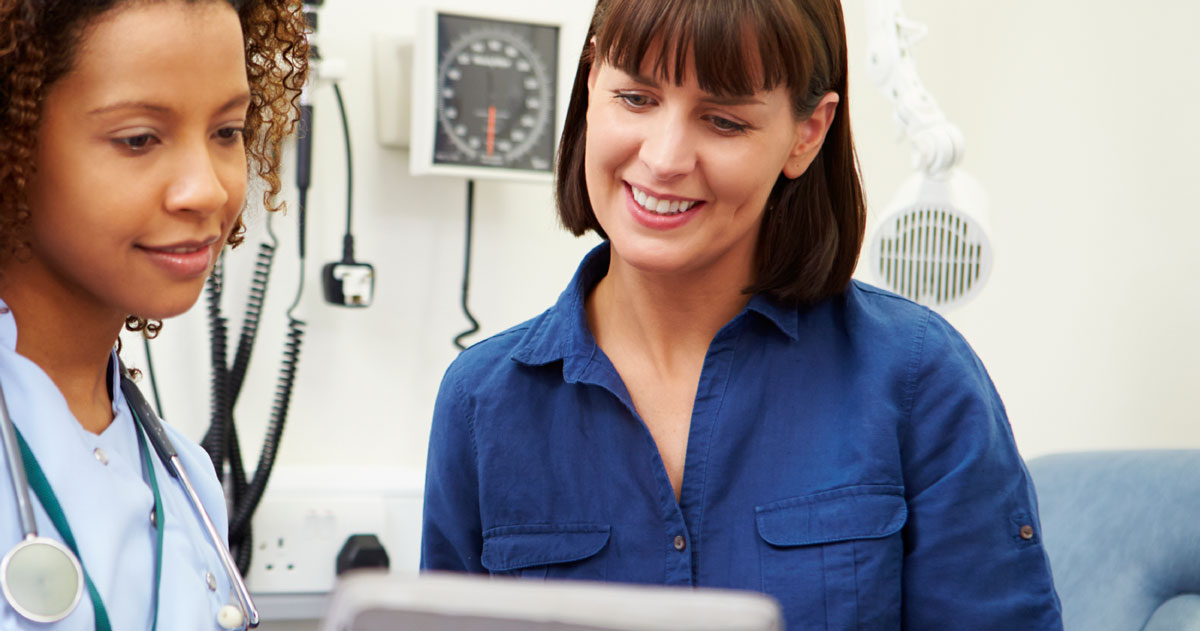 How Do We Know When Something Is MS-Related?

This is a good question asked by many people with multiple sclerosis (MS) around the world and I’m not sure I have the answer. All I can do is give you a few hints and tips I’ve picked up along the way.

I was diagnosed with relapsing remitting multiple sclerosis (RRMS) eight years ago and I still get surprised with new symptoms I’ve never heard about — and I still don’t always attribute them to MS.

MSers Get Ill Too

I was told by an MS nurse years ago not to forget people with MS get other illnesses too, so not to assume every symptom is a result of MS. This is a scary thought, as MS has so many possible symptoms and they can be so different.

I can feel pins and needles one day and have severe constipation the next; both are common MS symptoms but both could be symptoms of something else. I was told recently that I have a trapped nerve in my neck, which could be causing the pins and needles.

I was told the same thing when I first went to my doctor with symptoms many years ago, and this delayed my MS diagnosis as I trusted what I was told and didn’t investigate any further. This is why I believe it’s important to develop a good relationship with your health care team and ask lots of questions.

I remember suffering relapse after relapse shortly after my diagnosis in 2008, which I now attribute to having my first baby. At this time I didn’t know as much about MS and was firmly in denial about dealing with it.

I woke up one morning and couldn’t see properly out of my right eye. This was terrifying and I didn’t make the obvious link between the symptoms and optic neuritis, a common MS symptom.

I took myself to the eye hospital and the doctors were baffled by what I was describing. They carried out loads of tests and as they were scratching their heads, it suddenly occurred to me to mention my recent MS diagnosis.

Suddenly everything was clear and the doctors sent me home and told me it would go away on its own. I contacted my MS nurse and was put on steroids immediately to speed up my recovery. It wasn’t a wasted trip because the eye hospital ruled out any other cause and I was then certain it was related to my MS.

The same thing happened when I went to my doctor with a problem hearing out of my left ear. They could find nothing wrong so I put it down to another relapse.

This is easier said than done when symptoms come and go, and their severity fluctuates depending on other factors, but I’ve got to know what’s normal for me and what is new. I know how to manage fatigue, for example, and am not surprised when it’s worse after a busy day or when I’ve not factored in enough rest.

You May Also Like:How Adaptive Clothing for MS Can Make Your Life Easier
See Also:

I’m also aware some things may be caused by having MS, but are not necessarily a symptom of it. I have lots of aches and pains, which my Pilates teacher puts down to compensating for some parts of me that don’t work well anymore.

To compensate for foot drop, for example, I tense my neck as I walk and lift my head up, believing this action will help my feet lift properly. This has caused posture and gait problems, which aren’t caused by MS, but are caused by foot drop, which is caused by MS.

I adapt and compensate cognitively too, making sure I do complicated work in the morning and the less taxing stuff in the afternoon. The cognitive problems are caused by MS, but I’ve adapted to deal with them.

I think the question of how to know when something is related to MS is such a difficult one because no two people with MS are the same. The best thing you can do is build and maintain a good relationship with your health care team and as many MSers as you can.

I have learned so much from other MSers on social media and at my local MS treatment center. By reaching out to other sufferers you can ask as many questions as you like until you’re sure of what’s normal and what isn’t.

Don’t suffer in silence and panic on your own. Have symptoms checked out so other causes can be ruled out and you’ll feel more in control of your own condition.