What Are the Most Common Symptoms of MS? 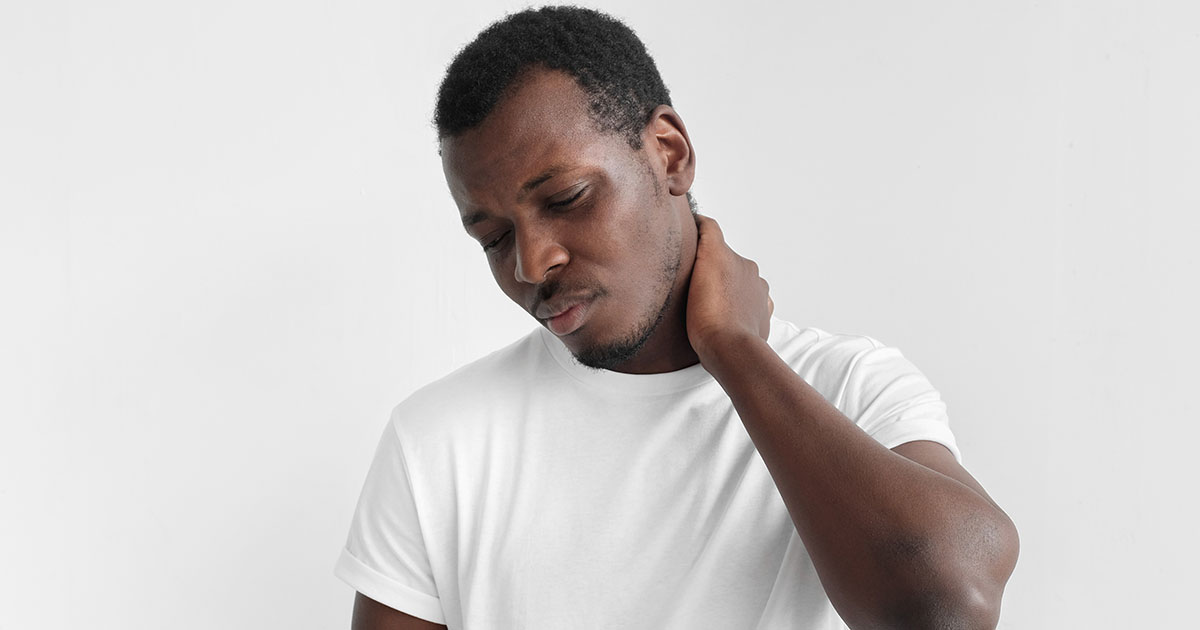 Symptoms of MS to Be Aware Of

When I was diagnosed with multiple sclerosis (MS) 10 years ago, I was only aware of a few symptoms.

My Experience With MS and MS Symptoms

I had pins and needles in my right hand and a slight dragging sensation in my right foot. Both these symptoms only manifested themselves after exercising and would return to normal after a period of recovery. I would notice my foot more after running on the treadmill at the gym, for example, or a brisk walk to work.

It was easy to live with these symptoms, and for a long time – I ignored them, hoping they’d go away.

I only went to see my doctor after a friend suggested there might be a treatment for my symptoms, and I hoped I’d be given a pill or physiotherapy or something. Ironically, that friend was working for a pharmaceutical company at the time who made disease-modifying drugs (DMDs) for MS, so I think she had her suspicions!

It was such a shock when I was finally diagnosed. I remember looking up MS on the internet and being overwhelmed by all the information available, and I was also surprised by how many symptoms there were and being scared to death that I’d end up experiencing them all at once.

I was encouraged to read that it’s unlikely I’d experience all the symptoms listed and even if I did they wouldn’t hit me all at the same time.

The severity of the symptoms also varies, so some will be worse than others depending on numerous different environmental factors.

It’s also important to remember that no two people with MS are the same. Just because disability has progressed rapidly for some people with MS, it doesn’t mean the same will happen to you. It also depends on where MS damages your brain and spinal cord or whether you’re having a relapse.

I found that once I understood more about MS symptoms, I realized how many more I experienced and began to piece them all together. If I hadn’t even realized my pins and needles, and foot drop were linked but as soon as I was diagnosed it all started to make sense.

Looking back, it’s now apparent I had my first relapse when I was 17 and went numb all down my left side. As I recovered quickly and had no other episodes for years, I only linked this to MS once I understood the condition.

In this article, I’ll look at some common symptoms of MS and will include tips on how to deal with them.

This is, perhaps, the most common symptom and experienced by 80 percent of people with MS, with 60 percent describing it as their worse symptom. Fatigue is not the same as tiredness and often friends, family and employers find it difficult to understand.

I went on a fatigue management course a few years ago and learned that there are different aspects to fatigue, primary and secondary.

This occurs as a direct result of having MS. The body slows down reaction times because of the damage to the central nervous system, causing fatigue. It can take the form of “lassitude” which is an overwhelming sense of tiredness unrelated to the amount of activity carried out.

Our bodies can “short-circuit” in small muscle groups too due to damage following repetitive movements. I’ve had to rest numerous times while writing this article because of the fatigue in my hands.

I keep making mistakes as my hands slip on the keys, and when I look at what I’ve written it’s more gibberish than usual! This is because the muscle groups in my hands become fatigued and need to rest so they can recover.

This isn’t caused by the disease process but by other related factors, such as:

Managing secondary factors goes a long way in reducing how fatigue impacts me. If I make sure I eat properly, avoid stress, get enough sleep, rest and avoid alcohol l find my general fatigue isn’t too bad.

I also find that planning and prioritizing the tasks I need to accomplish is the key to avoid getting frustrated. I can’t do everything, so I need to remember this and plan accordingly.

In my experience, fatigue can cause further symptoms to develop so taking it seriously and making lifestyle changes can avoid further symptoms occurring. Symptoms can also appear much worse when we’re run-down, ill or have an infection. These symptoms are temporary and will improve as you start to feel better.

Next page: More symptoms of MS to be aware of including mobility issues, cognitive problems, bladder and bowel problems, and more.