Could There Be an MS Vaccine? 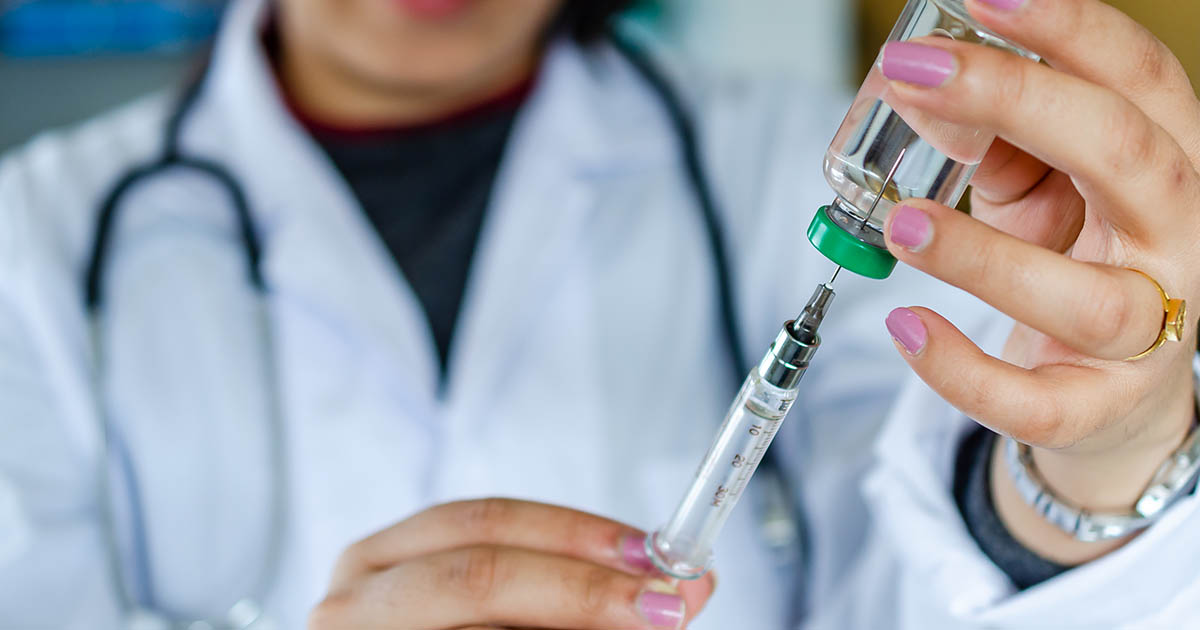 Tuberculosis Vaccine Use for Multiple Sclerosis

It may seem odd to use a vaccine designed for the prevention of TB for MS. There are, however, scientists who are researching the benefits of this vaccine for MS and other conditions as well, including type 1 diabetes.

The study, supported by the Italian Ministry of Research and published in the December edition of the official journal of the American Academy of Neurology, looked at the vaccine's effect on MS symptoms and on MRI results.

It involved 73 participants who had a past history of “clinically isolated symptoms” suggestive of MS. Thirty-three patients received the TB vaccine while the rest received a placebo (a dummy injection). Their symptoms were evaluated throughout the five-year study and MRIs were done every six months.

In addition, all participants were treated with interferon beta-1 (a drug commonly used in MS) for one year. From the second year until the end of the study, the patients dealt with their own neurologists.

The results after five years: the brain MRIs of the vaccinated group showed fewer brain lesions characteristic to MS (three lesions on average) compared with placebo group, in which people had an average of seven lesions. These findings are great, but doctors know that number and placement of brain lesions don’t always correlate with symptoms, so they also looked into symptoms and disease progression.

By the end of the study, 42% of the participants who received the TB vaccine and 70% of those who received dummy injections had developed MS – a clearly significant difference. Although based on this study alone doctors can’t recommend the TB vaccine for people with clinically isolated MS symptoms, there is hope that future and larger studies will be conducted to confirm the benefits of this vaccine for preventing MS.

You May Also Like:What’s the Link between MS and Vitamin D?
Related Search Topics:

The exact mechanism that allows the TB vaccine to help conditions such as MS is unknown. It is suggested that it may help to decrease brain inflammation. Other than the autoimmune theory of MS development, there is also another theory that certain viral or bacterial infections may trigger this condition. Although no connection had been established with TB bacteria, there is some correlation with the following microorganisms: Epstein-Barr, Chlamydia, pneumonia, measles, canine distemper, and human herpes virus-6. At this point the only anti-TB drug (not vaccine), called isoniazid is used to treat significant, disabling tremors associated with MS.

If these further studies go well, it's possible an MS vaccine will developed.