Early Signs of Multiple Sclerosis to Watch For 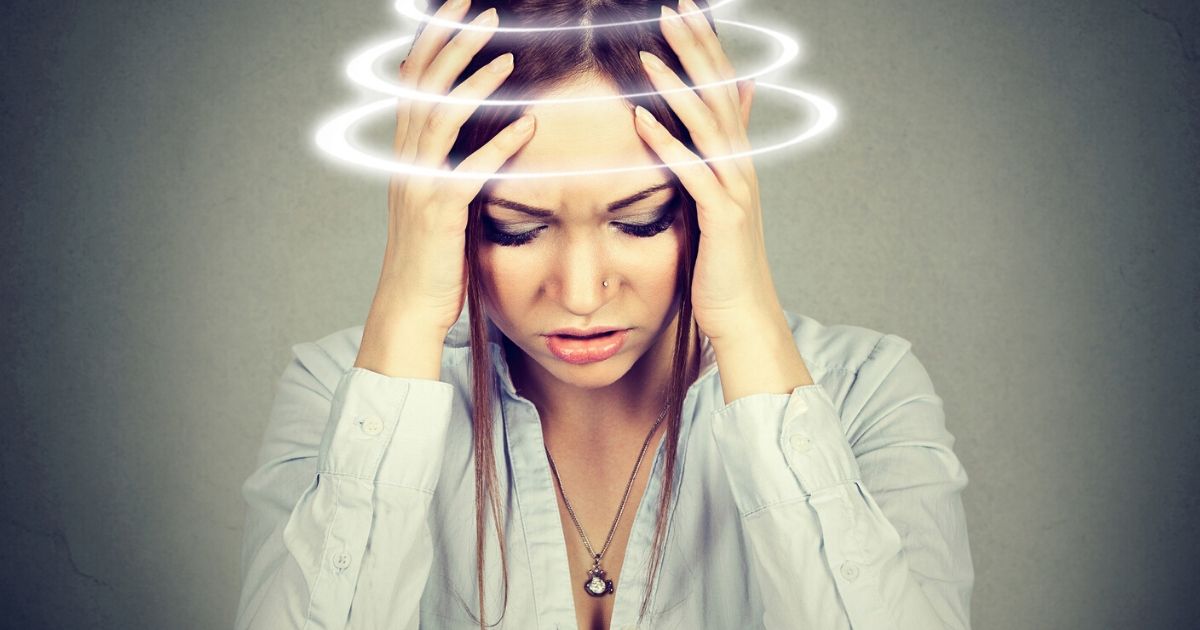 I was diagnosed with relapsing and remitting multiple sclerosis (MS) in 2008. I’d gone to my doctor after noticing a strange, dragging sensation in my right leg after walking for long periods or exercising in the gym.

I now realize this sensation was the beginning of "drop foot", but the diagnosis confirmed the havoc about to be unleashed on my body.

Since then I've spoken to numerous people with all kinds of MS, both on-line and in person, and most will describe early symptoms they experienced many years before diagnosis. Given that the recovery for relapses in the early stages of MS is usually excellent and doesn’t often leave us with noticeable disability, it’s no wonder we ignore initial symptoms and don’t seek medical advice. We usually shrug off these experiences and get on with our lives, only making connections years later once the strange symptoms are diagnosed as MS.

I went numb all down my left side, for example, 15 years before diagnosis. This coincided with starting new medication for another matter, so I put the numbness down to a reaction to the new drugs. The symptoms lasted about a week and I made a complete recovery, so I didn’t give it another thought.

Then, around 10 years later I started a stressful job and noticed pins and needles in my fingers. The doctor diagnosed a trapped nerve and the symptoms got better on their own but, looking back, I would trip up stairs a lot around this time of my life, and that was probably a warning sign too.

I understand now that all these experiences were early signs of MS, but what else should people be looking for and is there anything they can do to prevent symptoms from getting worse?

Early Symptoms of MS to Watch For

According to the MS Society (UK), early signs and symptoms of MS can include the following:

This just looks like a list of MS symptoms to me though, and it’s important to remember that MS can cause a wide range of symptoms and there’s no definitive list of early signs. It’s also important to point out that no two people with MS experience the disease in the same way, so my experience could be wildly different from someone else’s.

You May Also Like:What Does MS Pain Feel Like?
Related Search Topics:

Anecdotally, people often describe certain early symptoms that pointed to MS and I’ll look at these below.

Optic neuritis: problems with vision are common among people with MS, but many people experience optic neuritis early on. This is inflammation of the optic nerve, interfering with signals going from the eye to the brain. Effects can vary from blurred vision to complete loss of sight in that eye, but most will make a complete recovery. Interestingly, I experienced this just after diagnosis and was able to tell the eye hospital, who were baffled, what was causing it. I couldn’t see out of the middle of my right eye, but I could see out of the sides. It was a strange sensation, but it got better after a while and I haven’t had it since.

Fatigue: many people with MS have told me unexplained, severe tiredness or fatigue was the first symptom they sought medical advice for. I experience fatigue when I’ve over done it, but it wasn’t the first issue I noticed, and it’s not the hardest to live with for me.

Mobility problems: lots of people I’ve spoken to noticed issues with walking or standing before diagnosis. My foot drop wasn’t getting better which is why I sought medical advice, and it’s gotten progressively worse since then.

What Can Be Done?

If people are experiencing early signs of MS, it would be great to suggest things that might prevent symptoms from getting worse. Unfortunately, there are no magic solutions that will prevent MS, but there are some things thought to raise the risks.

Another thing I wish I knew when I was first diagnosed, was the benefits of starting Disease Modifying Treatment (DMT’s) as soon as possible. It’s now thought that the earlier you start treatment, the better the outcome. I was in denial for a number of years before I felt the need to start injecting myself with DMT’s. I didn’t like the impact it would have on my life and wanted to avoid it for as long as possible. There are so many options available now though, and they’re improving all the time, so I would recommend starting as soon as possible.

For many people, it can take years from noticing early signs to seeking help and getting a diagnosis. By raising awareness of MS, perhaps people will realise there’s an issue earlier on and improve the outcome of their MS progression.