The Unpredictable Progression of MS 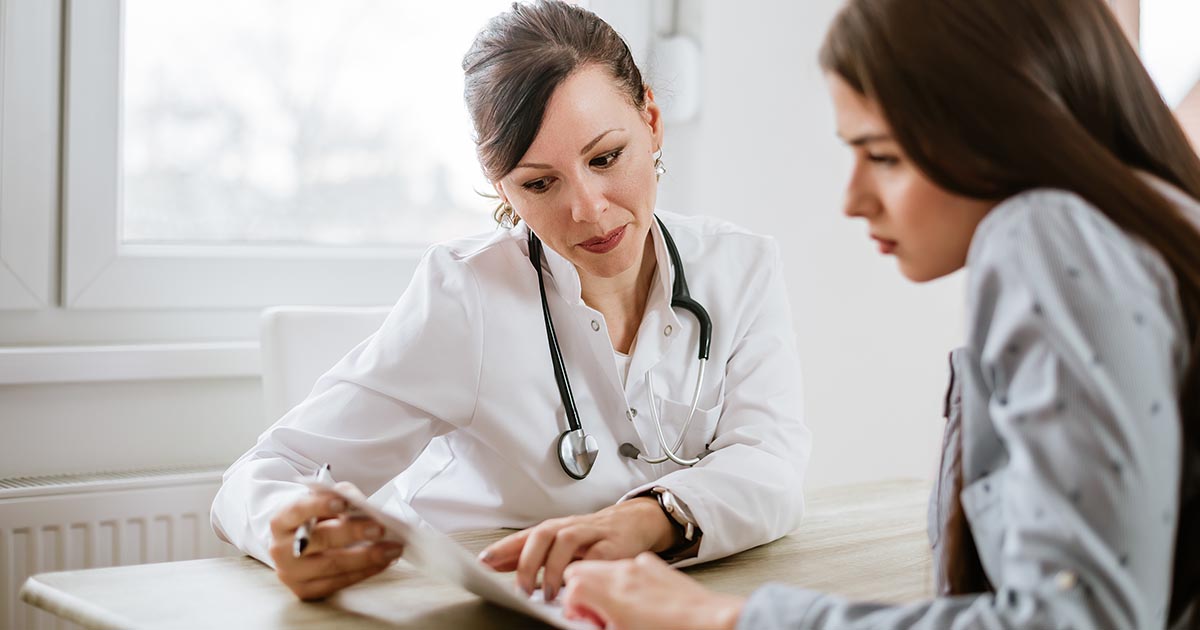 How Does MS Progress?

Unlike many medical conditions, multiple sclerosis is often unpredictable. The way it progressed in one person can be different from how it progresses in another. So let's go through the progression of MS.

From the first episode with so-called “clinically isolated symptoms,” about 50% of individuals will develop the disease within 2 years, while roughly 10% will no longer show any MS-related symptoms.

The initial episode can manifest with a variety of symptoms, ranging from non-specific numbness, tingling, and balance issues with double vision to severe muscle weakness and fatigue. Some people will have mild symptoms over their lifetime, while others will end up in a wheelchair.

Generally speaking, doctors classify the progression of MS based on four types (or patterns):

It is next to impossible to predict how a person's MS symptoms will progress, because everyone is different, and MS symptoms are sometimes connected with the areas of the brain or spinal cord not affected by the disease.

For example, if the area of the brain or the optical nerve responsible for vision is affected, an individual will usually present with vision problems. If the spinal cord in the lower back is affected, there may be weakness and numbness in the legs that is experienced. However, sometimes the location of lesions appears to not correlate with the symptoms the person has.

In addition, the number of lesions seen on an MRI does not always correlate with symptoms. Some individuals may have a few plaques and many symptoms while others may have several lesions and very few symptoms.

To make things even more complicated, there is no way to predict where a new lesion will form – they occur randomly – or if that lesion will cause symptoms. What is known, however, is that our body can heal itself and repair – thus, over time some plaques may shrink or disappear, while new ones may occur.

Next page: the importance of monitoring your MS.