What Does MS Do to Your Brain? 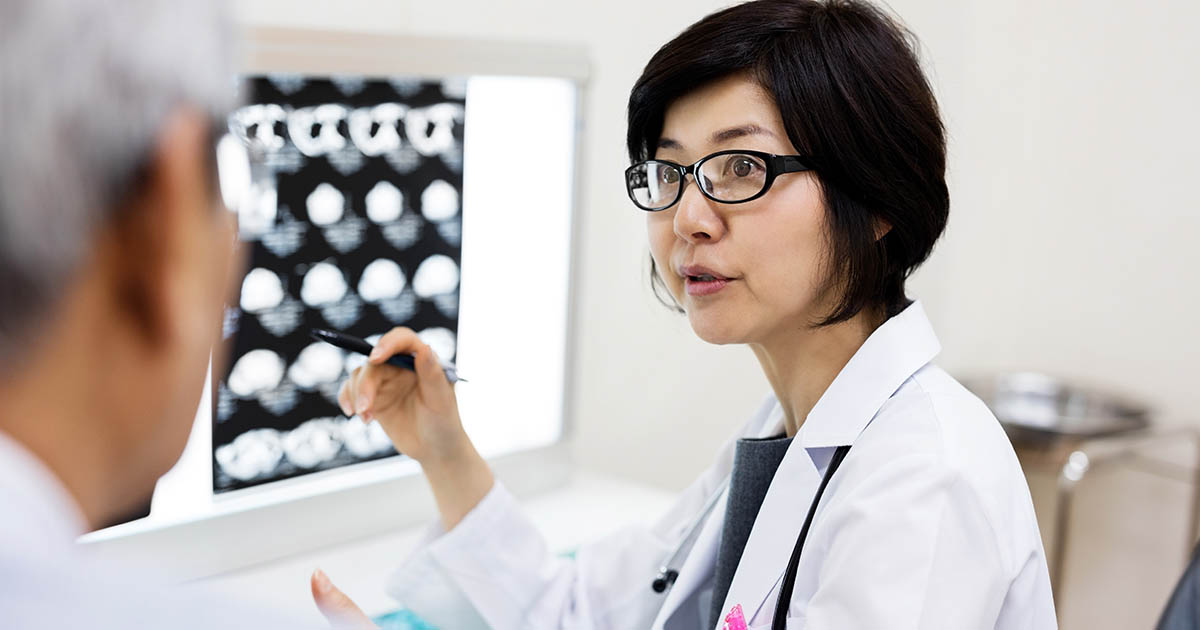 How MS Affects the Brain

Multiple sclerosis causes communication between the brain and the rest of the body to be disturbed. An autoimmune disease, MS causes the body to attack the protective layer around the neurons in the central nervous system, which is called myelin. This can cause damage to the nerve cells underneath and result in lesions (or scars).

This is believed to result in the symptoms associated with MS, which include cognitive troubles. MS memory loss and concentration troubles are common. In fact, about 50% of people diagnosed with MS will experience difficulty with one or more of the following:

These cognitive changes typically occur in addition to other symptoms such as fatigue and balance problems. Vertigo and MS commonly go together, and depression, bipolar disorder and mood swings are seen more commonly in people with MS than in the healthy population. Cognitive processes and emotions may be directly influenced by where lesions occur in the brain.

A 2013 study conducted at the Medical University of Vienna and published in Science Daily looked at why MS patients have troubles with fading out what is unimportant, and an inability to focus on important matters or to take in new things or information.

The authors noted that all these issues occur due to functional changes in the brain that put an MS patient into continuous alarm mode.

In healthy individuals the center for these activities is found in the right half of the brain, while in MS patients (and in some cases of epilepsy) it lies in the left side of the brain. These findings may lead to personalized treatments in the future to better correct these functional changes of the brain.

You May Also Like:Early Signs of Multiple Sclerosis to Watch For
Related Search Topics (Ads):

Besides brain lesions, there is also brain atrophy, or a shrinking of the brain caused by the loss of its cells, that causes changes in its function. Brain atrophy seen in MS also correlates with cognitive impairment, suggests a study based on MRI evaluations, featured in 2010 in Neurological Sciences.

Finally, brain inflammation that occurs in MS also influences the brain function and aggravates the cognitive deficits, a 2011 research paper from Neuropsychopharmacology showed. It was further noted that acute inflammation can exacerbate mental deficits seen in MS independently of the primary functional system involved.

The changes in the brain function in MS are complex, and it appears that all the characteristic features of this disease. MS plaques, brain atrophy, and inflammation all correlates with cognitive impairments associated with this condition.

See the below infographic for a breakdown of how MS impacts the brain.