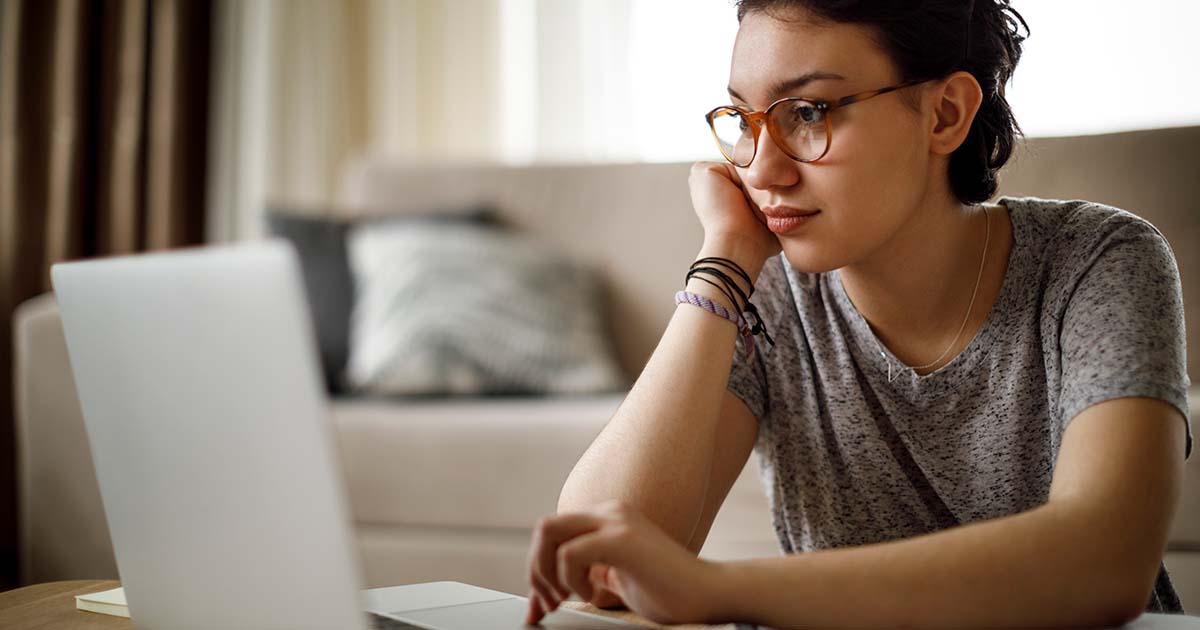 My friend's son was recently diagnosed with relapsing and remitting multiple sclerosis (MS) at the age of 12. This is devastating news for anyone, but for a child that young, it must be frightening and bewildering. So, I offered my support to my friend, as let's face it, I'm a reluctant expert in all things MS.

How do you condense 11 years of experience into a few easy to digest facts though? How do I impart all my observations, musings, and discoveries about living with MS onto someone else?

This got me thinking about some multiple sclerosis facts, and which are most useful to the newly diagnosed and the seasoned professionals like me!

Here is my list of facts about MS you should be aware of.

No Two People are the Same

This is important to remember, especially when my friend looks at me on my mobility scooter and thinks about her beautiful boy. Just because one person has physical disabilities associated with MS – doesn't mean everyone will end up with the same issues.

I have a friend with MS who can still walk normally after living with MS for 20 years. You might be forgiven for looking at her and thinking my MS is worse than hers, but this isn't necessarily the case. She's been unable to work for years due to crippling fatigue, and her cognitive function is much worse. As compared to me, who doesn't suffer from fatigue, and my cognitive function isn't as impacted.

Comparing yourself to other people with MS is never a good idea as the disease can progress so differently, and we all experience symptoms individually.

They Don't Know What Causes MS

I've written about this a lot over the years and have thought a lot about it too. Was it something I did in my 20's that led to my diagnosis in my 30's? Did I cause it to happen, or was it due to a random set of unlucky occurrences?

The truth is doctors don't know why the body attacks myelin in people with MS. However, they do believe some factors may increase the risk of developing it.

Environmental and personal factors likely play a part in developing MS. However, many people of different ethnic backgrounds, living in hot countries, and who've never smoked also get MS. These MS causes are confusing, but it's unlikely to be anything you've done.

More Women than Men are Diagnosed with MS

Over 2 million people worldwide have MS, and out of those people, two-thirds are women. No one knows the reason for this, but hormones may play a part.

Although there are lots of treatments available to treat MS symptoms, and disease-modifying therapies (DMTs) can slow down the progression and prevent relapses, there is no cure for MS.

It's a disease we must learn to live with and come to terms with.

Work is on-going though, looking at stem cell treatments and other research, so some neurologists believe a cure is possible in the future. Procedures to repair myelin damage are also being researched, so if a cure isn't found, more effective treatments may be possible if we're patient!

You May Also Like:How to Tell the Difference Between ALS and MS
Related Search Topics:

MS Is Not a Terminal Illness

It upsets me a lot when I hear stories in the media, describing people dying of MS. You don't die of it, but you do die with it.

Most people with MS will live to their mid-70's, so there is a reduction in life expectancy of 6 to 7 years compared with the general population. People who go on to develop severe MS may get more infections or develop additional health conditions more easily than other people and may go on to die from these.

This highlights the need for people with MS to look after themselves more than the average person. We need to eat well, get plenty of rest, and take regular exercise to give ourselves the best chance.

I try and stay positive and don't let MS get me down, but I'd still much rather not be living with it! I would much rather know nothing about these facts and be unable to support my friend and her son.

I think the most important fact of all is that no two people with MS are the same. We need to navigate ourselves through it and get to know our own MS to give ourselves the best chance of winning!