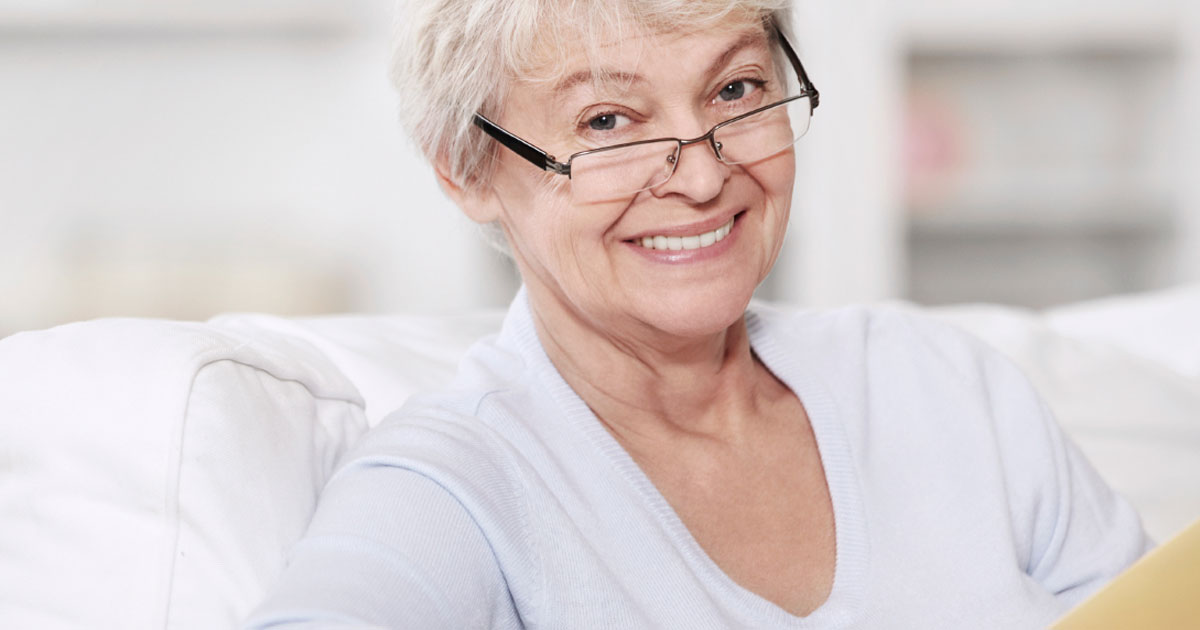 Recently, my previous neurologist retired and a much younger one was assigned to my case — I was a little apprehensive.

I went in for my first appointment with my new doctor; he's a much younger man who specializes in multiple sclerosis (MS). He wanted to familiarize himself with my case.

He asked me to perform several simple tasks. All of them had to do with movement, strength and my overall function. There was a discussion about new medications that are on the market.

Unfortunately, all of them seem to have little or no affect on chronic/progressive MS. He said we could try them, but they do have their risks.

One of those risks is the possibility of developing cancer. Since I've already dealt with cancer, I chose not to take the chance.

He put in an order for me to have a series of MRIs. He wanted one of my head, neck, upper spine and lower spine. It wasn't difficult for me to tolerate — the entire procedure took three hours.

They put earplugs in my ears, but throughout the entire MRI process there were a lot of odd noises of various kinds. I had been told many people take naps — I found that humorous. I also found it impossible to do.

Not only was it noisy, but it was also like being in a wind tunnel. Fortunately they gave me warm blankets and a device to squeeze if I needed anything. All in all it was a very interesting experience.

I met with the doctor after he had time to review the results of the MRI. He told me there was little change since my original MRI was taken over 23 years ago.

That came as both a surprise and a relief. It also gave me a renewed desire to make some changes in various areas, including spiritual, mental and physical. I feel like I've been given hope and a chance at a fresh start.

During the appointment the doctor showed us a chart he keeps of goals patients have accomplished. He told me at my next appointment, which will take place in six months, he wants to know what goals I set for myself and if I achieved them.

You May Also Like:Embracing a Slower Pace of Life
Related Search Topics (Ads):

He knows about my writing, but he wants me to accomplish something I've never done before. That gave me the opportunity to re-examine things, and it lifted my spirits.

I have to admit it also frightened me a little bit. I had no idea what my new accomplishment was going to be.

Our son, who is an IT professional, gave me an iPad mini and patiently instructed me how to use it. Using it requires the use of both my hands alternately — it was a definite challenge before and still is.

I'm improving the more I use it. I'm finding it keeps my hands and mind engaged differently been they have been before — and that's a good thing.

There are times I find it difficult to use because I'm having a particularly bad day — one where MS is having a better day than I am. But, I'm learning to ease up on myself.

I purposely practice deep breathing and relaxation techniques. I’ve learned over the years that it’s okay to have rough days. Tomorrow will give me a fresh start as I continue to deal with MS.