Chemotherapy for MS Treatment: What You Need to Know 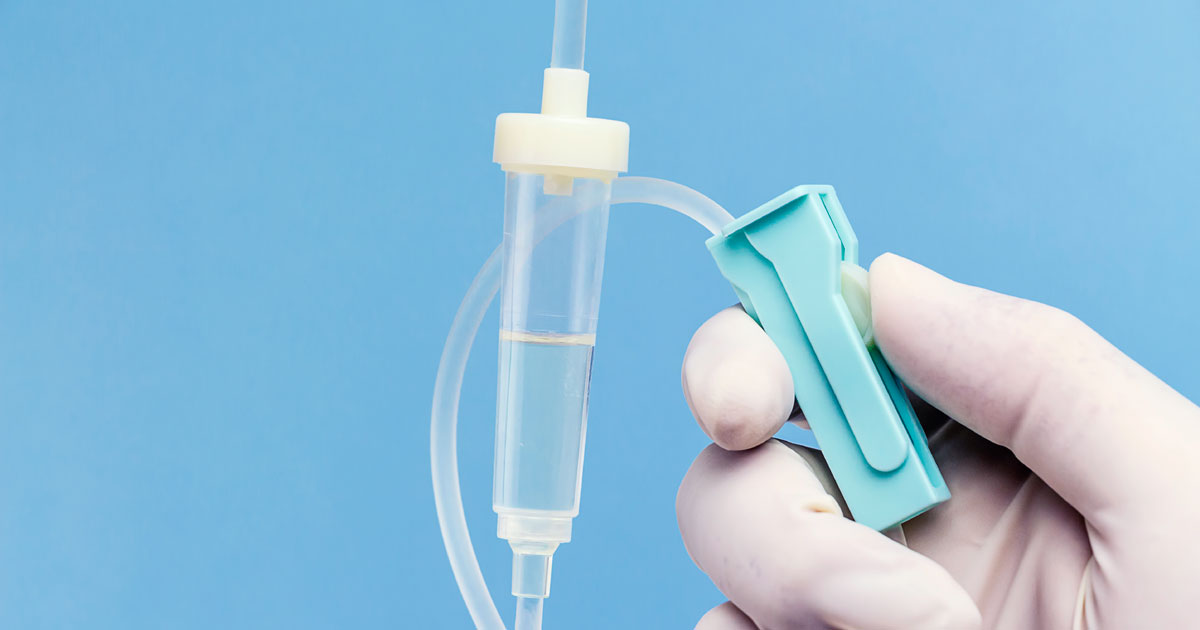 The Ins and Outs of Chemotherapy for MS Treatment

For MS that does not respond to conventional treatment, doctors are now finding that chemotherapy may be beneficial. Chemotherapy is a type of treatment regimen that was once reserved for cancer. It is now branching into other areas of disease, as it has proven to be effective for various other types of illness.

Conventional treatment of MS is dependent on the type of MS. However, it is generally aimed at reducing symptoms, reducing disability and prolonging remission. There are a variety of medications available for MS treatment.

Mild flare-ups may not require medication. However, larger-scale flare-ups generally require some type of treatment in order to feel better.

The typical treatment for a flare-up is methylprednisolone (Solu-Medrol) or prednisone (Deltasone) given intravenously once daily for three to five days. These medications are steroids that can reduce inflammation, causing the exacerbation to end quicker, thus reducing symptoms.

Plasmapheresis is also an option for an exceptionally severe flare-up, or if the flare-up is not responding to IV steroid treatment. Plasmapheresis is when the plasma is separated from the blood. Plasma from a donor is infused back into the body; this plasma does not have the antibodies that the MS sufferer may have that makes them sick.

As you know, MS can cause a lot of different symptoms, such as bladder and bowel problems, depression, vertigo, fatigue, pain, sexual problems, spasticity, tremors and gait difficulties and the dreaded MS itch.

There are also a variety of medications that may slow the progression of MS. These medications typically work for people who have relapsing forms of MS.

These medications come from a variety of drug classes. They may be injectable (given via a shot), oral, or given through an IV.

If you have a relapsing form of MS, you have probably been prescribed either an interferon beta formulation or glatiramer acetate (GA). However, as many as two-thirds of MS sufferers experience a relapse during the initial two years of treatment.

If you are one of the 66% who has suffered a relapse during the initial two years of treatment, research is proving that perhaps a chemotherapeutic medication may be in your best interest.

It is true it will not cure your MS, but it may slow the progression dramatically.

You May Also Like:The Pros and Cons of Acupuncture for MS
Related Search Topics (Ads):

Benefits of Chemotherapy for MS

Chemotherapy given to MS patients has proven to slow the progression of the disease. It is an immunosuppressive agent and may suppress the activity of MS, so it may help when other medications have not.

Pros and cons should be weighed prior to initiating chemotherapy treatment. Chemotherapy should only be initiated if the benefits outweigh the risks.

Novantrone (mitoxantrone) is the only chemotherapy agent approved by the Food and Drug Administration for treatment for MS.

However, other chemotherapy agents may also be used to treat MS. They would be prescribed off-label but may be used with the same efficacy as Novantrone. Some of these drugs include Imuran (azathioprine), Cytoxan (cyclophosphamide) and Leustatin (cladribine).

Side Effects of Chemotherapy for MS

The scariest thing about giving chemotherapy for MS is side effects. You may already have so many symptoms to manage that adding more to your plate is undesirable.

What to Expect When Receiving Chemotherapy Treatment

A chemotherapy treatment can take a few hours. Be comfortable and bring something to occupy yourself, such as a book, magazine or a laptop.

You can expect to be monitored closely by your nurse during your treatment. They will check your vital signs before and after your treatment, at the minimum.

You’ll probably get a 'cocktail' of medications. Chemotherapy is often accompanied by an IV steroid, such as Solu-Medrol, and an anti-nausea medication, such as Zofran or Reglan. You’ll probably also have IV fluids flowing.

As chemotherapy can suppress the immune system and make you more susceptible to infection, after receiving treatment you will want to avoid sick people for about the first two weeks after your treatment.

Krystina Ostermeyer
Krysti is a practicing RN who also enjoys writing about health and wellness. She writes for a variety of NewLifeOutlook communities, as her ten years of nursing experience has enabled her to help many people with a variety of chronic conditions in her career. See all of Krystina's articles
More Articles by Krystina
Resources
Print This