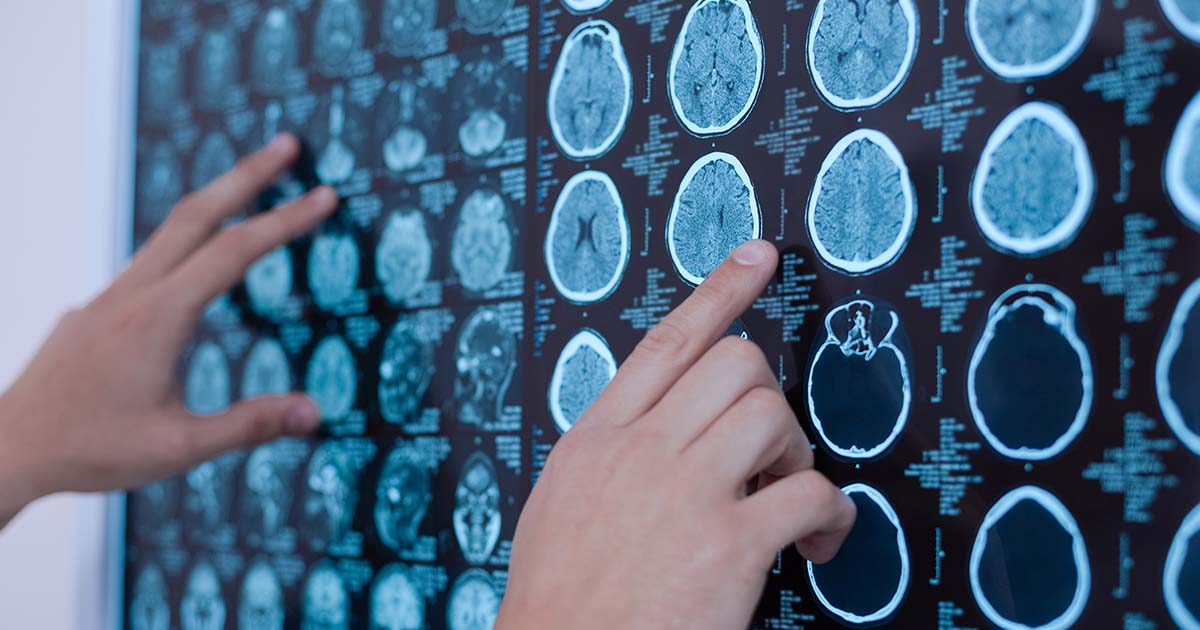 Geographically, people closer to the equator are much less likely to get it, and it’s much more common in Scotland, Canada, and Scandinavian countries. This is changing though, and some academics think that the spread of a more western diet might be having an impact on Asian countries as MS is on the rise there. It’s also strange that Australia has such a high MS population, seeming to disprove the theory that sunlight could be a factor and hinting at diet being a possible cause.

Infection such as the Epstein-Barr virus has also been linked to MS but not everyone who’s carried the infection gets MS, so it can’t be the whole story.

Smoking is the worst thing you can do as evidence now proves it can increase the progression and some people even think it causes MS. This is because it can have a negative impact on the immune system and cause inflammation. Give up now. No excuses.

Obesity can also increase your chance of getting MS, possibly due to making your immune system overactive and causing inflammation or by vitamin D deficiency caused by obesity.

Although losing weight can be harder for those with MS as exercise isn’t always easy, following a diet and eating healthily can have a dramatic effect on weight and well-being. I managed to lose around 50lbs by following one of the MS diets and cutting out foods such as dairy and gluten helped with fatigue.

So, it’s not clear from the above what causes MS. It’s frustrating not knowing for sure, but I’m encouraged that it’s probably not my fault and there are things I can change to improve it.

How Is MS Diagnosed?

It can take several months to diagnose MS because it’s different for everyone and there can be many symptoms going on at once. A range of other causes also needs to be explored and ruled out before a diagnosis can be made.

For example, a deficiency in vitamin B can cause mobility problems. Tests found that I was deficient in vitamin B, so I was treated for this before diagnosis to rule it out. Unfortunately, the treatment didn’t make any difference, and it was obvious something more sinister was going on.

A neurologist will use a specific criterion called the McDonald criteria to diagnose MS, and further tests follow this.

It’s extremely loud and claustrophobic, and I was terrified the first time I had a scan, but you soon get used to it, and I’ve fallen asleep the last couple of times! It’s extremely accurate and can pinpoint the location and size of lesions on your brain causing the symptoms.  The MRI scan can diagnose MS in 90 percent of people and is also used to detect changes in disease activity, indicting SPMS.

I will never forget the look on the face of the lady who did my initial scan. She obviously saw what was going on and asked if I had an appointment to see my neurologist soon. I cheerfully confirmed that I did and thought nothing of it but, looking back, she must have known.

Who Is at Risk for MS?

Usually, people are diagnosed with MS between the ages of 20 and 40, but many of those people identify symptoms in their teens, and it takes years to piece it together to come up with MS. Often, the symptoms don’t seem to go together, so it’s only by looking back do you link the symptoms up.

Children can also get MS but only around 5-10 percent of people with MS report symptoms under the age of 16.

MS has a more significant impact on women and three times more women are diagnosed with it than men. Researchers are still trying to figure out why and maybe hormones also play a part in its cause.

You May Also Like:Famous Celebrities Who Are Living with MS
Related Search Topics (Ads):

What Are the Symptoms of MS?

As mentioned above, numerous symptoms can be caused by the damaged myelin sending confused messages to the brain, and no two people will experience MS in the same way.

Some of the most common symptoms are listed below.

Next page: What are the symptoms of MS? How is MS treated? And what does life with MS look like?