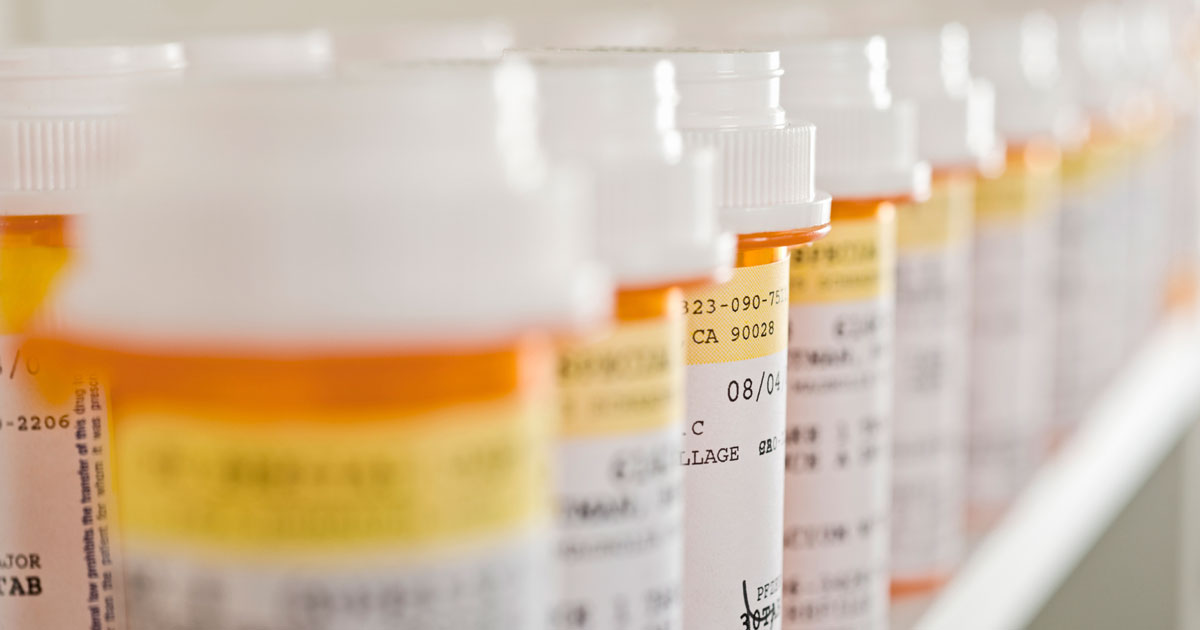 Next page: more of Libby's experience with trying new meds.