How to Tell the Difference Between ALS and MS 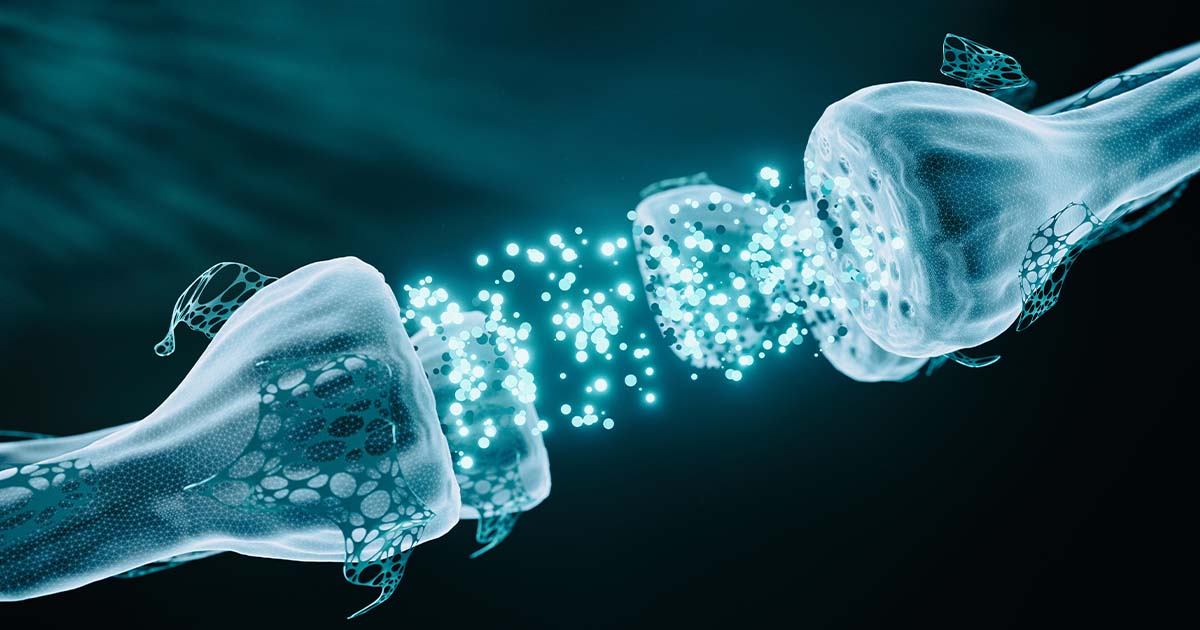 When it comes to ALS vs. MS, you should know they are different diseases with similar symptoms. ALS was discovered by a French doctor named Jean-Martin Charcot in 1869. You may know ALS as Lou Gehrig's disease, after the baseball player who was diagnosed with ALS in the 1930s.

The disease is progressive, which means that it gets worse over time, affecting nerve cells in the nervous system (brain and spinal cord), causing loss of muscle control. Motor neurons are affected, which alters how messages are sent through the spinal column, into the brain, then back into the muscles. The neurons send messages to your muscles telling them how to move. For example, walking, picking up items, breathing and swallowing.

ALS is a motor neuron disease and there a few others:

Differences and Similarities Between ALS and MS

Here are the main differences between MS and ALS:

MS and ALS have some similarities in symptoms too:

Symptoms in people with MS may include:

Because ALS cannot send messages to your muscles, they start to break down, causing muscle atrophy. I have muscle atrophy in my calf muscles from back surgeries and immobility, and you start to notice the muscles losing their fullness. You may also see gaps appearing in and around muscle groups.

With ALS, these symptoms can worsen over time:

Eventually the disease progresses and the diaphragm, which controls your breathing, will not be able to breathe on its own without using a machine.

Most people die within three to four years after being diagnosed with ALS, while some people live between 10 to 20 years. Have you heard of the English theoretical physicist Steven Hawkings? He had ALS for 55 years and died at 76 years old. It is possible to have a long life with ALS.

How is ALS Diagnosed?

The first step is to visit your doctor. A physical examination will be done, and you will undergo tests to check for a multitude of conditions. If your doctor suspects ALS, they will send you for further examination and testing with a specialist.

According to MedicineNet, you may have an electromyogram (EMG), a spinal tap, MRI and other tests in order to rule out other diseases, such as MS. ALS is only diagnosed after other diseases/conditions are ruled out first.

What Treatments Are Available for ALS?

Unfortunately, there is no treatment that will eradicate the disease, but there are treatments available to possibly slow down the progression.

According to MDA.org, there are a number of drugs used in ALS treatment:

There are research trials taking place with ALS, such as stem cell treatment. You can sign up to newsletters to be kept informed. It might be worth talking to your doctor to ask about suitability to get involved.

I find that social media has a fantastic array of support groups for patients and families, such as Facebook. Many organization websites also have links to online support groups, which means you do not have to worry about traveling to meet others if you are struggling to do this. I recommend reviewing the ALS Association. This website caters specifically for people with ALS and their families. 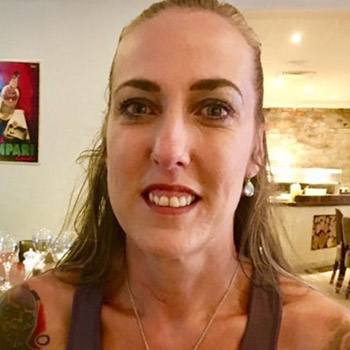 Marianne Brown
Marianne has had three major spinal surgeries for osteoarthritis over the past five years and is waiting for a fourth. She developed fibromyalgia in 2015 after her first major surgery as the stress was too much for her body and mind to cope with the recovery. Marianne left her career as a Project Manager five months ago due to ill health and threw herself into running a global online Facebook support group, called "Sharing Myself with Fibromyalgia".
Resources
Print This