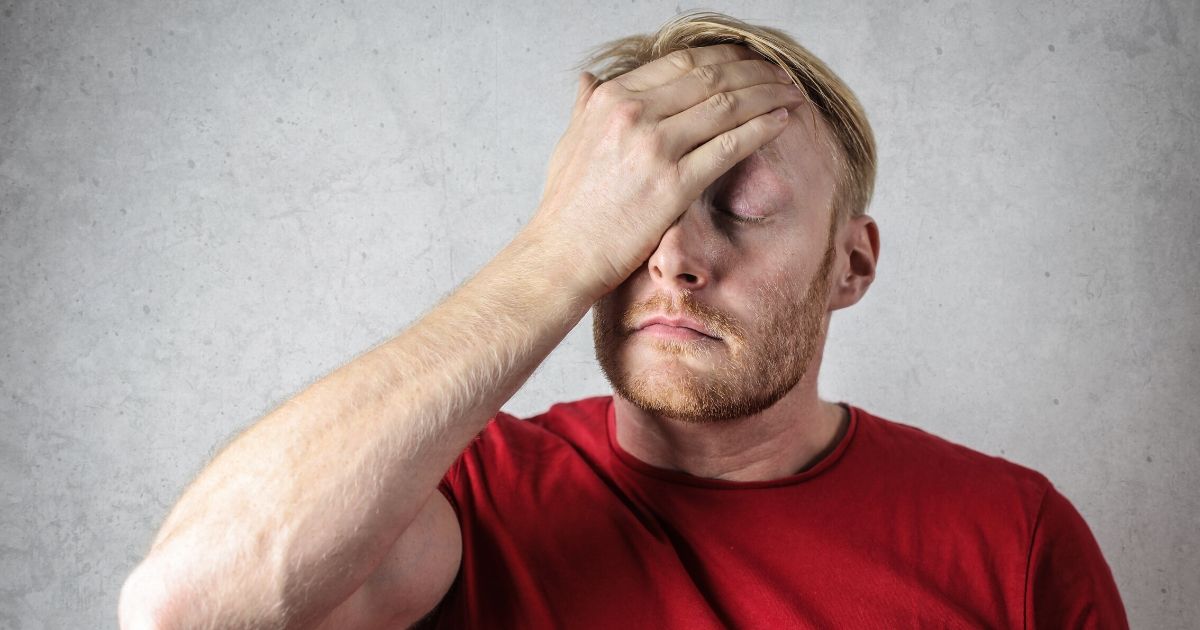 Multiple Sclerosis (MS) is an auto-immune disease that can affect your brain and spinal cord. Myelin, the coating that protects the nerves, becomes damaged and disrupted signals to the brain can cause numerous symptoms such as sight problems, fatigue, balance issues and bladder problems.

Although the symptoms feel the same, there are different types of MS and it’s important to know which one you have, so you know what you’re dealing with.

Around 15% of people with MS will be diagnosed with Primary Progressive MS (PPMS), where the disease gets progressively worse over time.

However, most people, around 85%, will be diagnosed with Relapsing Remitting MS (RRMS). Below, I will shine a spotlight on RRMS to explore how it differs from other types of MS.

Eventually, RRMS can progress into Secondary Progressive MS (SPMS), where the disease gets progressively worse with no periods of recovery.

In Relapsing Remitting MS, people will experience a flare-up (attack of symptoms) followed by periods of recovery. These attacks are called relapses and can last several weeks. Most people make a complete recovery from these relapses, but it’s also possible to be left with residual disability if the attack is serious enough.

According to MS Society UK, a relapse is defined as being "the appearance of new symptoms, or the return of old symptoms, for a period of 24 hours or more — in the absence of a change in core body temperature or infection"

This definition sets a relapse apart from experiencing symptoms of other illnesses, such as having a cold or flu. It can be hard to know when you’re having a relapse though, so keep in touch with your healthcare team for advice and support.

I remember when I was first diagnosed with RRMS and I experienced several relapses in a year. It was just after my first baby was born, and research suggests that disease activity can be higher after pregnancy, so this makes sense.

Next came an attack on my right hand. I was unable to hold anything, so writing, eating or styling my hair became impossible. I recovered after about six weeks, but my grip has never been the same since, and I still have weakness when trying to hold things in that hand.

I also experienced an attack in my right leg, causing it to drag along the floor behind me. This was particularly upsetting as my boss happened to be walking behind me and I was still trying to hide my MS at that time. It worked out well though, as I got the employment support I needed, and it forced me to face up to my condition a bit more.

Relapses can be scary, and I remember being worried all the time about when the next one would strike. However, I learned quickly that there are treatments available to help.

You May Also Like:What Can Be Done to Help Joint Pain?
Related Search Topics (Ads):

Luckily, another aspect of RRMS that sets it apart from other forms of MS is the available treatment options.

When a relapse occurs, you don’t need to sit at home hoping it will improve; talk to your health care team and start a course of high dose steroids as soon as possible.

The way steroids work with MS isn’t fully understood, but it’s thought that they reduce inflammation, shorten the duration of a relapse and speed up recovery. I took steroids on a number of occasions but it’s not always clear when you’re having a relapse or just a bad few days.

As with any drugs, there are side effects from taking steroids and these include altered sleep patterns, upset stomach and weight gain.

DMT’s are a range of medications that can be injected, taken orally or given as infusions. They can reduce the number of relapses and slow down the progression of the disease and any associated disability. Research also now suggests they work better the earlier you start taking them, reducing the damage that builds over time.

There are new generations of DMT’s being developed all the time, and the choices are much better now, so regular reviews are needed to make sure you’re taking the one best suited to your needs.

This can be a combination of approaches such as physiotherapy, occupational therapy and dietary advice to help manage symptoms.

The main complaint of people with PPMS or SPMS is that there are no treatment options available, so it can be very distressing and isolating once you’re diagnosed with one of these — so make the most of RRMS treatments.

Relapsing Remitting MS can develop into SPMS, and my neurologist recently dropped the bombshell on me that he suspects I now have it. I haven’t had a relapse in years and can’t say I miss them, but it’s daunting to know there are no treatment options left for me.