Can Women With MS Have a Healthy Pregnancy? 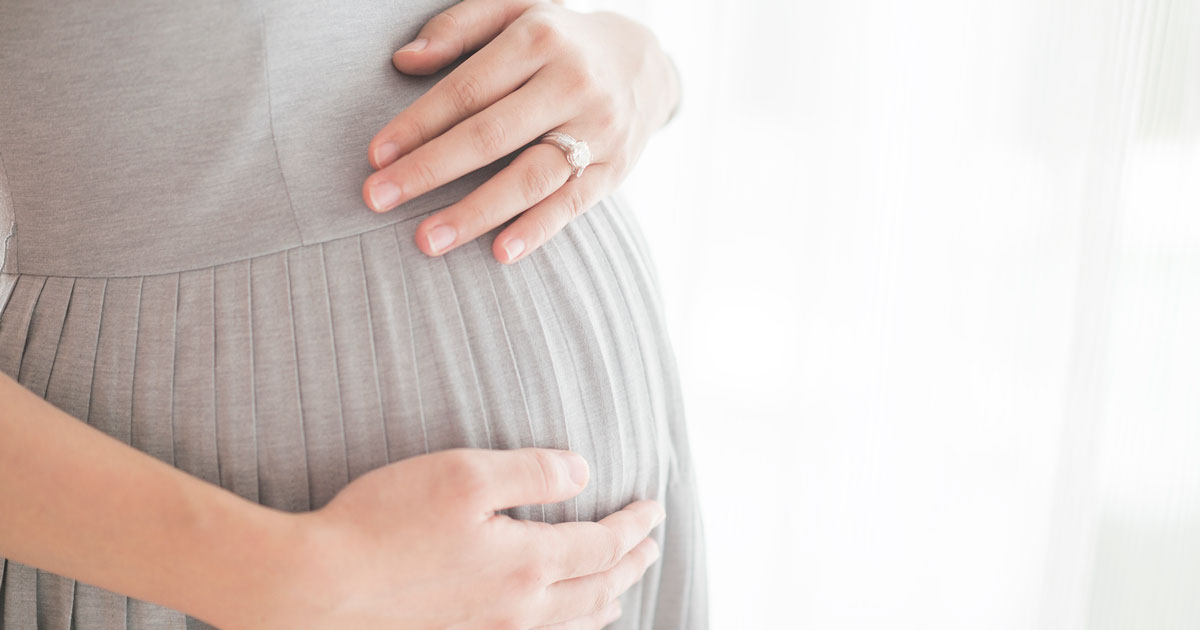 It just so happens that my husband and I were in the middle of deep discussions over whether or not we should have a second child when I first began to show symptoms. We were clueless that multiple sclerosis was sneaking its way into our lives, and we had concluded that we were going to try for another little one to be joining our family.

Unfortunately, the fates aligned to conspire against our plans. The diagnosis showed up and my neurologist inadvertently misled us.

You see, MS does not stand in the way of a new baby. In all truth, being pregnant is actually credited for staving off relapses!

The problem that was posed to my husband and I was adverse side effects of MS medication that was available to me at the time. My neurologist told me that I could no longer have children once I began using Rebif.

He said that even if I quit using Rebif during my pregnancy, my baby would still suffer from birth defects. This is one of those instances where gaining a second opinion would have been life changing. The truth was clarified to me many years later that Rebif shows no increased incidence of birth defects.

I would like to think that my situation was unusual. I am sure, though, that things like this happen to many more people than me. It is a shame really, that lack of knowledge by both patients and doctors can be so life altering. However, that is the way things go sometimes.

I feel like it is my duty to speak out because women should not truncate their child-bearing hopes as a result of being diagnosed with MS. There are many things that need to be considered when it comes to multiple sclerosis and pregnancy, and in the end it should be left up to you.

First, we must consider the health consequences of a pregnancy during MS. Turns out, pregnancy won’t harm your MS. In fact, a pregnancy can drastically reduce your chances of having a relapse.

There can be an increased risk of relapse once you have delivered your baby, but this seems to be more about your body coming back to its homeostasis.

Medications can have an effect on your unborn child and some can cause permanent damage and birth defects, so it is very important to speak with one or more of your doctors about what your future hopes and plans may be.

Once you have decided that you want to get pregnant, you will most likely be guided to stop the disease-modifying medications that you are currently taking. Your doctor can plan the time-frames with you and go over when it is most optimal for you to begin your disease-modifying drugs once your body is your own again.

Your ability to carry and deliver your baby normally will depend on how your disease has progressed prior to your pregnancy. If you have muscle weakness, your mobility might be a bit of a struggle, and muscular support for your fetus will vary.

If you don’t have the muscle tone necessary to push your baby out on your own, you might need a cesarean during childbirth.

Your pregnancy may feel completely normal, or you may have to work hand in hand with your medical team for success. I know, I know, more doctors means more hassles. But, hey! If having a team of people on your side is a way to creating a healthy human being, then so be it!

Statistically speaking, most women have normal pregnancies and deliver their babies just as they would if they were not battling MS. So, take heart in knowing that your definition of motherhood does not have to change.

You May Also Like:Should I Keep Working With MS?
Related Search Topics:

Will I Pass MS to My Child?

Another worry you might have is the chances that you will pass down the disease to your child. While there is no guarantee that your child will not get MS, it is important to look at the odds.

A person who has no family history of the disease has a one in 100,000 chance of being diagnosed. If a person has a parent with MS, that chance changes to one in 100. Yes, that is a big difference. However, it still leaves a 99 percent chance that your child will not be diagnosed with MS.

For far too long, doctors were advising women with MS against having children. My example shows that it is still happening today. It is a shame to think of how many women have had to go childless due to misinformation.

By no means is a woman expected to have children if she feels uncomfortable or overwhelmed by the prospects of managing this disease while navigating the throngs of parenthood. I will be honest, it is not an easy road to travel.

There have been countless stress-filled days and sleepless nights since I was diagnosed. I worry often about my son’s happiness.

I count milestones that have passed between then and now and compare them to the ones I want to collect in the future while still being active and involved. Sometimes I worry about eventually becoming a burden on him, a weight pulling him down.

The worries and stresses are definitely a quantity that must be considered. However, I have to say, I still wish that I had the opportunity to have a second child in our home.

To this day I wish that I had not been misled. My hope is that, at the very least, I have helped one of you today.