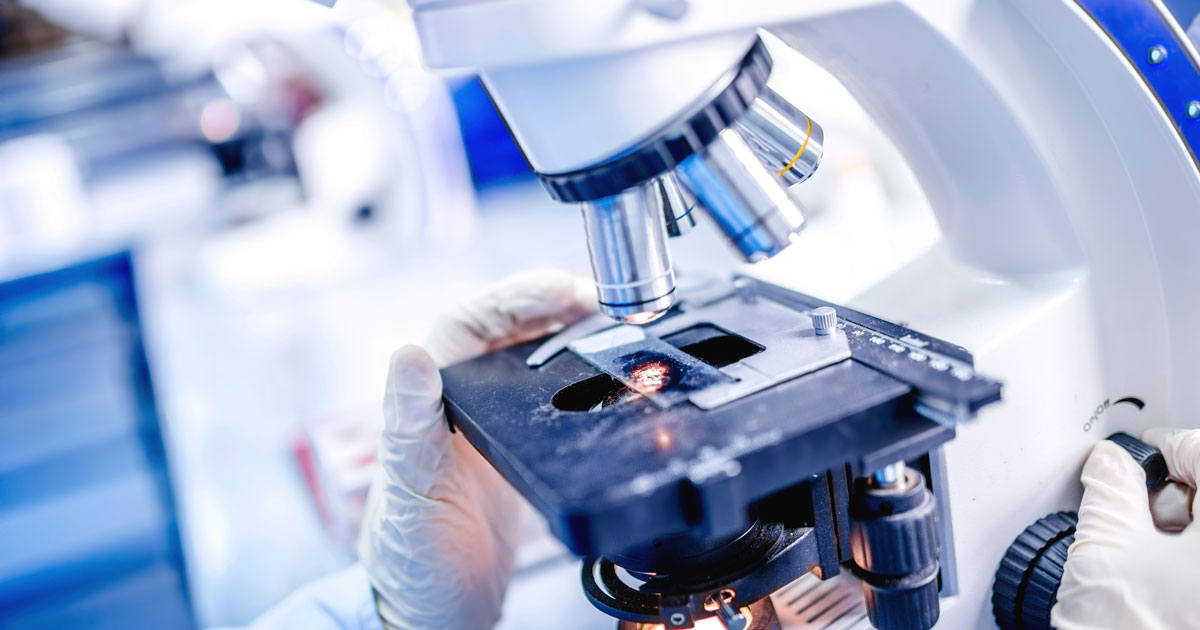 You May Also Like:‘Childbirth Was Easier:’ Solu-Medrol for MS
Related Search Topics (Ads):

This year I decided my neurologist had not been as aggressive as I needed, and I switched to another, more current neurologist. I believe it was a moment contrived by fate.

My new doctor has been working on a clinical trial that sounds almost too good to be true. The phase III trial has already finished, and they have moved onto the dosage trials while the FDA reviews the drugs safety and efficacy.

There are only 24 patients in the country who can sign up, and my doctor’s office was approved to join the day before my appointment!

The drug is similar to Gilenya — it’s in the same family of drugs — with a shorter half-life and designed with a reduction of the serious side effects compared to what is already commercially available, and my doctor thought I'd be a good fit for the trial. I had not expected that appointment to go so well.

Clinical trials are a big commitment, not to be jumped into without thought. The benefit of this particular trial, for me, was that all of the footwork had already been done in learning the efficacy of the medication, and the severity and types of side effects the medication posed.

Another great benefit of this trial is there is no placebo — I was guaranteed to receive the medication being studied. This meant that I would not be placing my mind in a state of uncertainty over whether or not I would be actually treating my disease progression.

I had promised my husband and son many years ago that I would commit to treating this disease every day. I have no plans of breaking that promise today.

To begin a clinical trial, you are first given a lot of paperwork to read. Like I said, a clinical trial should not be taken lightly. It is wise to read every word and think on things a bit to be sure you are ready to take the leap.

The next step involves a lot, and I do mean a lot of physical evaluations. The researchers pay for these, so they are of no cost to you.

Finally, the first date of my trial arrived. I was lucky to be one of the first two people in the United States to begin this trial. As special as I felt for being first in line, I was reminded of reality and made to sign a lot of waivers, explaining all of the bad things that could happen.

For this trial, the first few days of taking the medicine meant many long days and late nights in the medical center — I’m talking forget what the sun looks like in the middle of July, good luck having dinner with your family, kind of late. I have a lot of patience when it comes to medical tests. However, even for me, the experience of having my blood drawn every hour for 14 hours straight was demoralizing.

All of the positivity that had been cultivated had come crashing down. I had to allow for many nights of crying when I returned home. Too many hours of quiet aloneness in that silent medical room — with only interruptions of nurses trying to find a good vein after the eight vials of blood they took the previous hour blew my other vein — just added up.

You May Also Like:New Hope for MS Is on the Horizon
Related Search Topics (Ads):

The clinical trial paid me for my time, but the pay really was not enough. It was my promise to my son and husband that kept me in that room. It was my hope for the promise of a better way of life that kept me coming back.

Was It Worth It?

After a few weeks, many hours, countless ounces of blood and every physical test and assessment possible, I am still on the medication. The visits have slowed down; my current visits are every few weeks and for only and hour or so, with one final 14-hour day, as a proper sendoff.

I have learned what to expect when they poke and prod me. Meanwhile, the medication itself feels like nothing to me; the entire time I have been on it, I have not felt any of the terrible MS medication side effects we're often used to. I take a small pill at breakfast and move on with my day.

I am uncertain of where I will end up with my disease progression, but my neurologist totally geeks out over this medicine. I wish I could tell you what it is called, but it doesn’t have a name yet.

Since I am on this clinical trial, I will be automatically rolled over into a maintenance trial, of sorts. If all goes well, I can remain in the trial and receive the medication for free until the FDA approves the drug for the commercial marketplace.