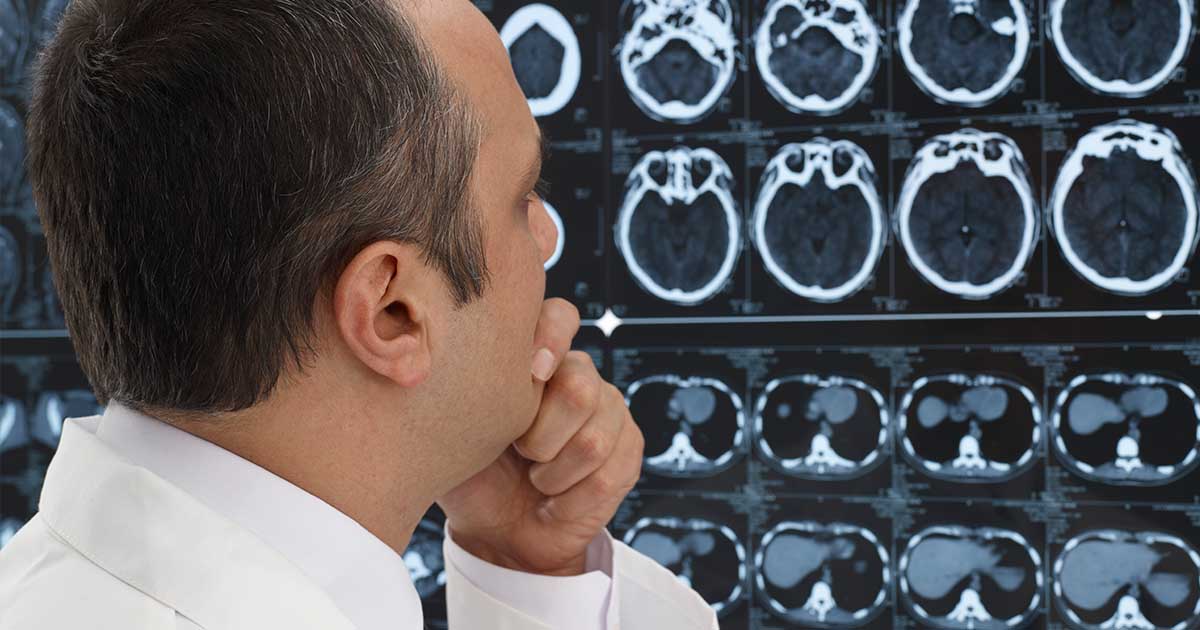 It may seem like multiple sclerosis (MS), and Parkinson’s disease are a lot alike. When we review the symptoms, there are some similarities. And they’re both chronic, degenerative neurological conditions.

Both conditions affect the central nervous system, which is the brain and spinal cord. This means that the disease can affect almost everything that we do on a daily basis – sleep, eat, walk, talk, and feel. They also affect the nerves:

And in both diseases, the symptoms generally start mild, but the symptoms typically progress and worsen over time.

Plus, they have similar symptoms, which we will discuss shortly.

However, there are distinct differences.

The age at onset varies in these conditions; MS typically occurs between the ages of 20 and 50, while Parkinson’s usually happens after 60. In both conditions, it is not common for younger people to get the disease, but it is possible.

Symptoms of MS and Parkinson’s Disease

You’ll notice that there are some similarities – and differences – in MS and Parkinson’s disease.

Is It Possible to Have MS and Parkinson’s Disease?

Unfortunately, yes – it is possible to have co-existing MS and Parkinson’s disease. Given their similarities, you would think that they are too similar for them to co-exist together. They both affect the CNS, they are degenerative neurologic conditions, and it just wouldn’t be fair.

However, MS is an autoimmune disease. Parkinson’s is not. Given this fact alone, it is entirely possible for them to co-exist.

In 2015, a team of researchers set out to determine if co-existing MS and Parkinson’s disease was coincidental or were a cause-effect situation – meaning, in this particular study, did the presence of Parkinson’s increase the likelihood of developing MS?

The researchers studied 8947 MS cases with 44735 control cases. According to the study, “Our results suggest a causal effect of MS on PD in MS - whether this can be explained by the localization of lesions alone is not clear.”

Although MS and Parkinson’s are similar, they are entirely different diseases. Also, it is also entirely possible to have both conditions. Research indicates that Parkinson’s disease may have a causal effect on the development of MS, but this remains to be proven.

WebMD (MS and Parkinson’s: Is There a Link?)