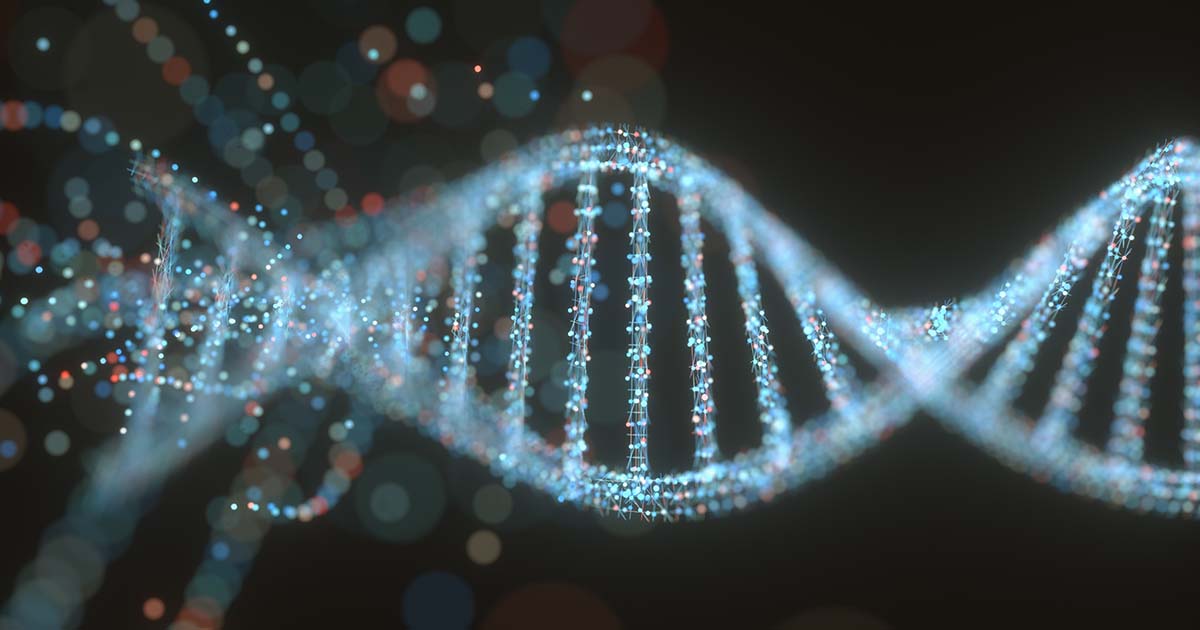 Possible Multiple Sclerosis Risk Factors to Be Aware Of

When people ask me about multiple sclerosis (MS) they often ask, "What causes multiple sclerosis?" Some people are showing a genuine interest while others, I suspect, are trying to work out if they can catch it! People also want to know if there is anything I have done to cause it, like getting cancer if you smoke or heart disease if you are obese. So, what are some multiple sclerosis risk factors?

The short answer is, nobody knows what causes it and scientists are researching this all the time. Seeing as no two people with MS are the same it is no wonder that a variety of causes or risk factors may be responsible for some of us developing the disease.

One thing the experts seem to agree on is that MS is caused by a combination of genetic and environmental factors.

In this article, I will explore these multiple sclerosis risk factors in more detail.

Although MS is not directly inherited from our parents, people who are related to someone with it are slightly more likely to develop it. The chance of a sibling or child developing it is thought to be about 2% or 3%.

A predisposition to MS or autoimmune disorders, in general, is thought to run in families. This is interesting as my father and a few of his relatives have suffered from arthritis and while this might suggest a genetic link, it does not explain why I am one of four siblings and the only one with MS.

This suggests there must be environmental factors that have put me at greater risk and have switched on the genetic predisposition. Some of these risk factors can be avoided, and some are just plain old bad luck!

Unfortunately, being female is a risk factor as women are two to three times more likely to have MS than men. This risk factor was not my fault! Researchers do not know why more women get MS, but I have always wondered if it is something to do with hormones as my symptoms have always increased as my hormones change during the month.

Below are some of the risk factors neurologists and researchers have suggested could cause MS.

Low Levels of Vitamin D, Lack of Sunlight and Location

Lack of sunlight and vitamin D. Researchers noticed that MS is far more common in people living in countries far from the equator, such as Northern Europe or Canada, than those closer to it. This may suggest that the vitamin D found in sunlight plays a part in protecting people from developing the disease.

I’ve also read that a high number of people with MS are born in March, April or May, suggesting that exposure to vitamin D in the womb may also be a factor. I tick the country box and the birth month box, but this does not explain why MS is on the rise in warm countries like Australia and parts of Asia. I also know lots of MSers with different birth months, so the jury is out on this one for me.

New research indicates that smoking can cause MS and continuing to smoke can accelerate disability.

This is particularly upsetting in my case as I used to smoke a pack a day. When I was diagnosed, I asked the neurologist if I ought to give up, and he said there was no evidence to suggest it made a difference to MS.

I do not blame him as it was my choice to continue puffing away, but I wish we knew in 2008 what we now do about its impact. I have since quit.

In my case, I believe my genetic predisposition to autoimmune diseases, plus my gender and smoking in my late teens may be the reason why I have MS. My first real episode was when I was around 17 and this coincides with the age I started smoking properly. It makes me sad to think I may have caused it, but I don’t know for sure, so I do not find it helpful to dwell on it.

No two MSers are the same so no two causes will be the same. Hopefully, in the future, there will be just one cure!