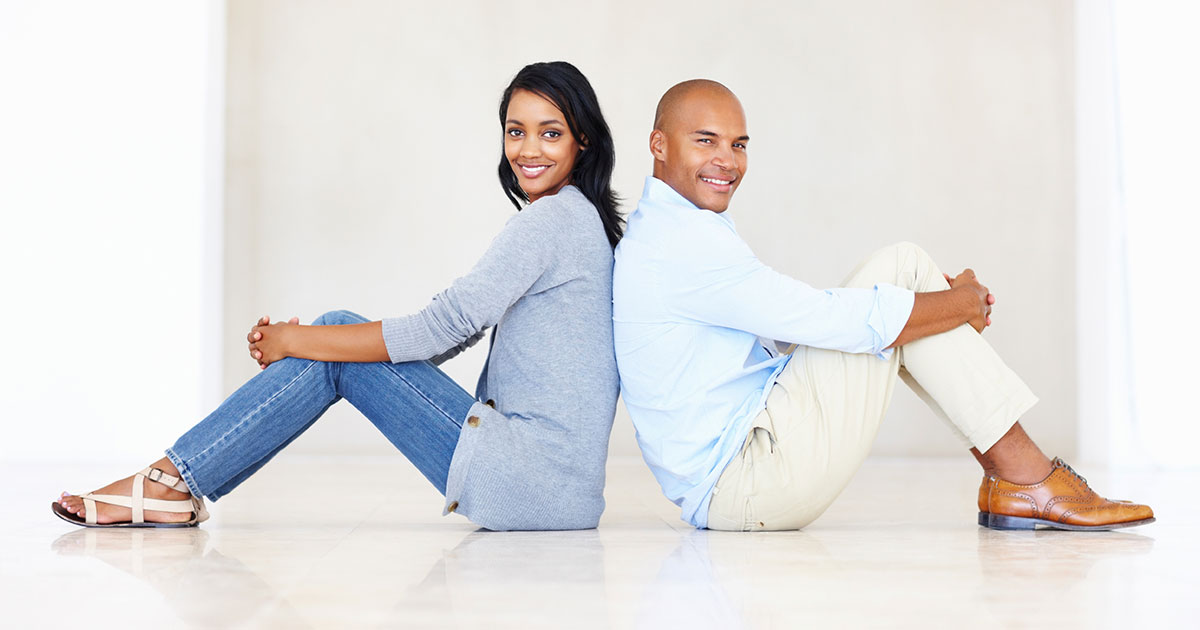 Is MS Different in Men and Women?

As a woman with multiple sclerosis it’s fairly easy to imagine what living with MS is like for other women, but not so easy to put myself in the shoes of a male sufferer.

MS is 2-3 times more common in women than men. Onset in men tends to be later in life and is more likely to be primary progressive. The prognosis is usually better for women, although no one seems to know why.

However, when I talk to men who have MS, both online and in person, there don’t seem to be any differences in our experiences at all. I recognize and identify with tales of crippling fatigue, bladder malfunction, mobility and balance problems.

That said, there some obvious differences between the sexes that have an impact on our MS experiences.

Most women are diagnosed with MS in their 20s and 30s, at just the age when many are starting to think about having children.

It’s a cruel blow, but relapses are actually greatly reduced during pregnancy, especially in the third trimester. They think this has something to do with hormones and the body acting as a protective force during pregnancy.

The relapses come back even stronger after the birth though, which I can testify to. I was diagnosed just after my first baby was born and I had several strong relapses soon after diagnosis.

I started Injecting Avonex at this point and my MS remained stable until after I had my second baby a few years later. After her birth my balance was affected and walking became impossible without the use of two sticks.

I wonder if having my second baby ultimately caused my worsening disability or if it would have been as bad anyway. I wouldn’t be without her now obviously, but I can’t help wondering.

Luckily MS has no effect on how women get pregnant or carry a baby, and the birth isn’t affected either. I was beside myself with worry about the birth of my second baby because I knew I had MS so I was terrified something would go wrong.

“Your body will do its thing, don’t worry,” my midwife told me, and she was right.