Is Self-Catheterization the Answer to My Bladder Troubles? Part 1 and Part 2 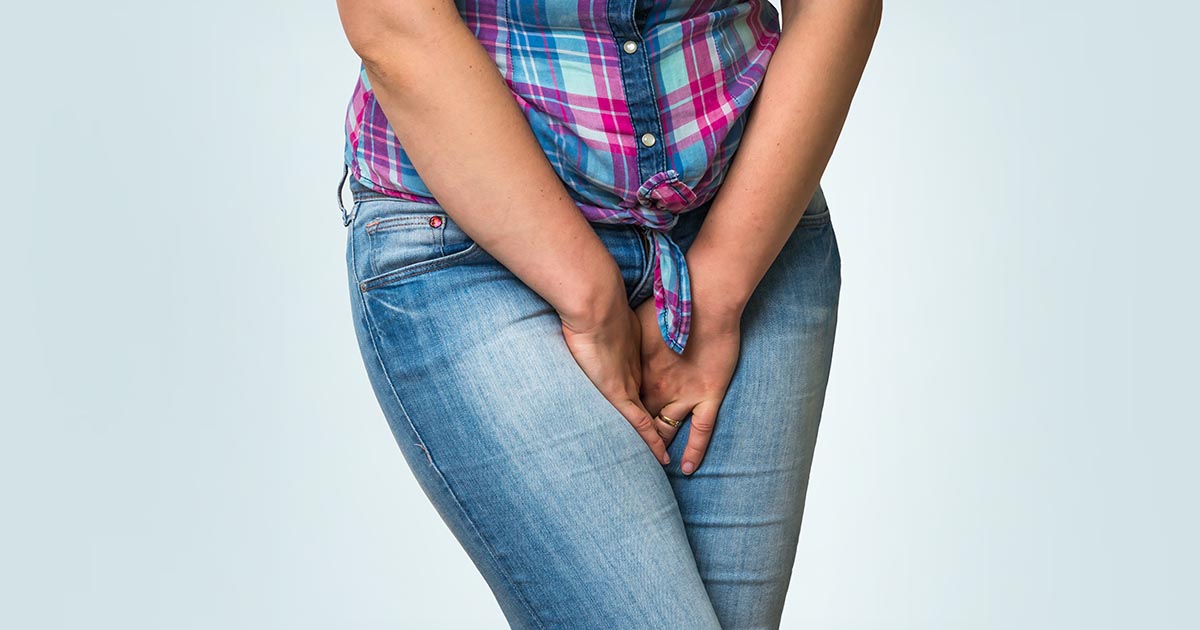 So, unfortunately, I’m no further forwards with ISC, but this isn’t due to a lack of effort on my part.

The nurse came to my house and I made all the necessary preparations; shaved my legs, had a shower and sent everyone away for the afternoon. I was a bundle of nerves when she arrived and felt sick with anxiety. It’s not often that you have to expose yourself fully to a stranger and even though she’s a nurse and used to it that didn’t make it any less unpleasant.

At first, she showed me a film about ISC which was extremely useful. It turns out I didn’t even know where the opening of the urethra was and learned so much from the drawings and then graphic demonstration.

She showed me one of the catheters that I’d be using and pointed out that there are many different types available and we could experiment till I found one I liked. Some direct the urine directly into the toilet, for example, and others have a bag attached so you can dispose of it afterward.

I was shocked at how long and large the tube was but the nurse reassured me that the opening isn’t actually small which makes it easier to find once you get used to it. The tube is also lubricated to make it more comfortable to insert

"I Felt Reassured and Determined"

After this, I felt reassured and determined so off we went to my en-suite bathroom in my bedroom. I have young children in the house who wander in and out of the bathroom regardless of who’s in there so it’s important to have somewhere private to do the deed.

So, this is where my MS and mobility issues conspired against me! I was unable to spread my legs apart and keep them apart once sitting on the toilet.

You need both hands to insert the catheter; one to keep everything open and the other to insert it. You must also make sure the tube doesn’t touch the toilet bowl as infection can be spread so easily. This made it all impossible. So she suggested I lay down on my bed whilst she examined me to see if all my bits were where they are supposed to be.

Apparently, the opening of the urethra can be much lower down, especially in women who’ve had babies but luckily mine was all straightforward.

I had the same issues with keeping my legs apart though and pointed out that if I used the catheter on the bed and emptied the urine into a bag I’d need my husband’s help to get me back up again! Whilst my husband is a hero and supports me in most things, this is where I draw the line! I have to be able to self-catheterize independently.

You May Also Like:Enjoying Thanksgiving with MS
See Also:

"I Thought My Bladder Issues Would be Solved"

We arranged another appointment so we could try again and she promised to think about a solution to my leg problems. She returned a few weeks later with a contraption that you fit between the knees to keep the legs apart. There was also a mirror attached so I could see what I was doing which was a revelation!

I nearly managed it a couple of times, but we had to abandon the session again as it turns out I have a prolapse which we could both see in the mirror! It was such a shock and is caused by giving birth naturally.

It can be easily fixed and I have an appointment to see a gynecologist in a few weeks. We agreed we’d resume our attempt at ISC once the prolapse has been dealt with but I can’t help feeling crushed with disappointment. I thought my bladder issues would be solved and I was back to square one again!

Interestingly though, a prolapse can cause difficulties with emptying the bladder as the tubes aren’t straight, so I’m hoping some of the problems will be fixed.

I was encouraged that with a little more practice I could have got the hang of it. A friend told me it took her about five months to master it entirely and now she doesn’t need to use a mirror at all.

As soon as I’ve got the prolapse fixed, I’m determined to master ISC as the impact on my life will be enormous. I have a wedding to go to next year and am hoping to be able to sit through it without needing the bathroom during the speeches.