Famous Celebrities Who Are Living with MS 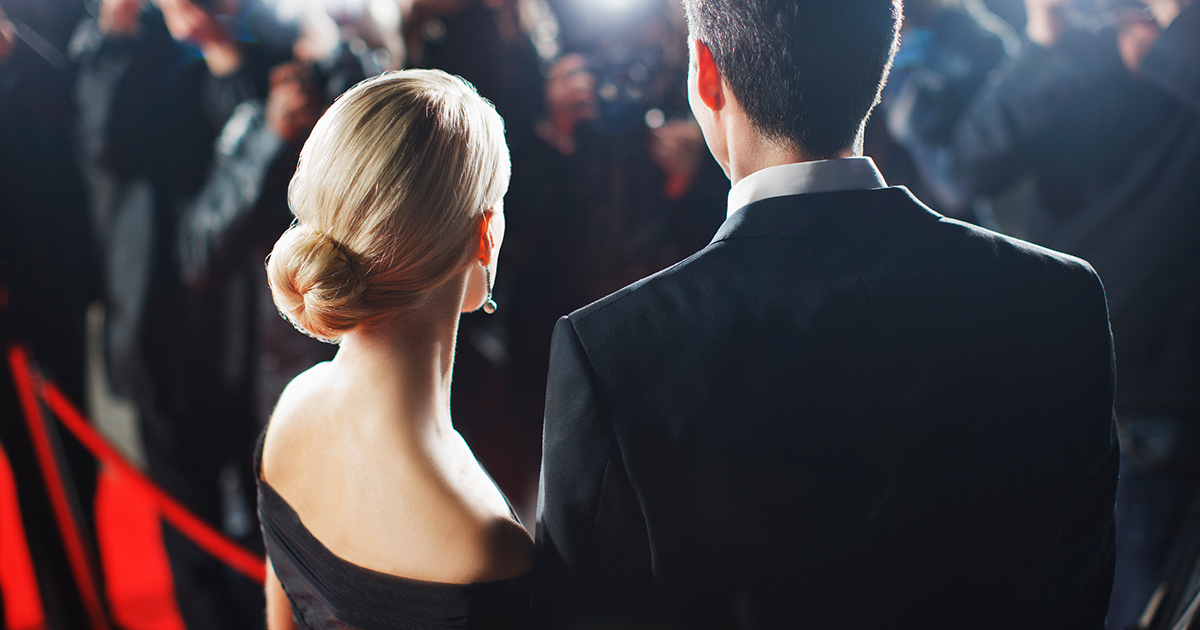 We’ve all read the statistics about multiple sclerosis (MS) and how many people live with it; 2.5 million people worldwide! That’s a lot of individuals, so it’s not surprising that some well-known celebrities are also struck down with it.

I wouldn’t blame a lot of them for disappearing into obscurity while they get their head around what’s happening to them and many never speak out about their experiences. We all deal with MS differently and need to get on with it as best we can.

Interestingly, I found more information about celebrities from the US than the UK and wonder if that’s to do with British reserve and not being terribly good at opening up?

Some celebrities use it as a platform to raise awareness and speak out about MS and I want to focus on some of them in this article to explore how being open can help the rest of us.

I applaud these individuals for being open and honest about their condition though as it helps the newly diagnosed feel less alone, and I’m sure it helps them feel more empowered too.

Perhaps the most famous and open celebrity with MS is Jack Osborne.

He’s the son of rock legend Ozzy Osborne and shot to fame in his right after appearing on MTV’s The Osborne’s from 2002 – 2004. He had a wild reputation and went on to star in Adrenaline Junkie from 2005 – 2010 and has also produced numerous other shows.

He was diagnosed with relapsing-remitting MS (RRMS) in 2012, a few weeks before his wife gave birth to their first baby and he went public with the diagnosis almost immediately.

Since then he’s been a passionate patient advocate, speaking out about the need for research and greater awareness of MS.

He first experienced numbness in his legs and vision loss in his right eye which led him to seek medical attention. After all the standard tests, he was diagnosed, and he says he’s chosen to have a positive attitude about it since then.

He has a website called You Don’t Know Jack About MS which he set up with Teva Neuroscience to provide insight and resources for those diagnosed with MS and where you can read his blog.

Montel Williams is a successful US chat show host, actor, and author who was diagnosed with MS in 1999 after suffering from symptoms of vision problems in 1980.

He just graduated from the Naval Academy and was receiving inoculations which he believes may have triggered his first bout of symptoms; vision problems in his left eye.

As MS is mostly a disease that occurs in women of Northern European origin, it didn’t occur to him or his physicians that MS might explain his symptoms which is why it took nearly 20 years to diagnose.

Williams has been a high-profile campaigner for MS, starting a foundation which no longer operates and an online TV channel which also is no longer available.

He’s spoken a lot about his constant neuropathic pain and is interested in alternative treatments for MS.

You May Also Like:How Is a Multiple Sclerosis Diagnosis Made?
Related Search Topics:

The head of the world-famous band The Osmonds was diagnosed with MS in the late 80’s and as a result had to go into producing instead of performing.

His son, David, was also diagnosed with the condition in 2006, highlighting that having a family connection can make chances of developing the disease more likely.

The world-famous author of the Harry Potter books doesn’t have MS, but her late mother suffered with it and died after ten years with the disease in 1990, aged just 45.

It is one of Rowling’s biggest regrets that her mother never knew her writing success as she started writing just six months before she died. She’s used her power and influence to raise awareness of MS and opened the Anne Rowling Clinic to research neurological diseases in her name.

She is also a patron the MS Society Scotland, and in 2006, through a significant gift, she helped establish the Multiple Sclerosis Research Centre at the University of Edinburgh. She also works to raise awareness and funds to help improve services for disabled people.