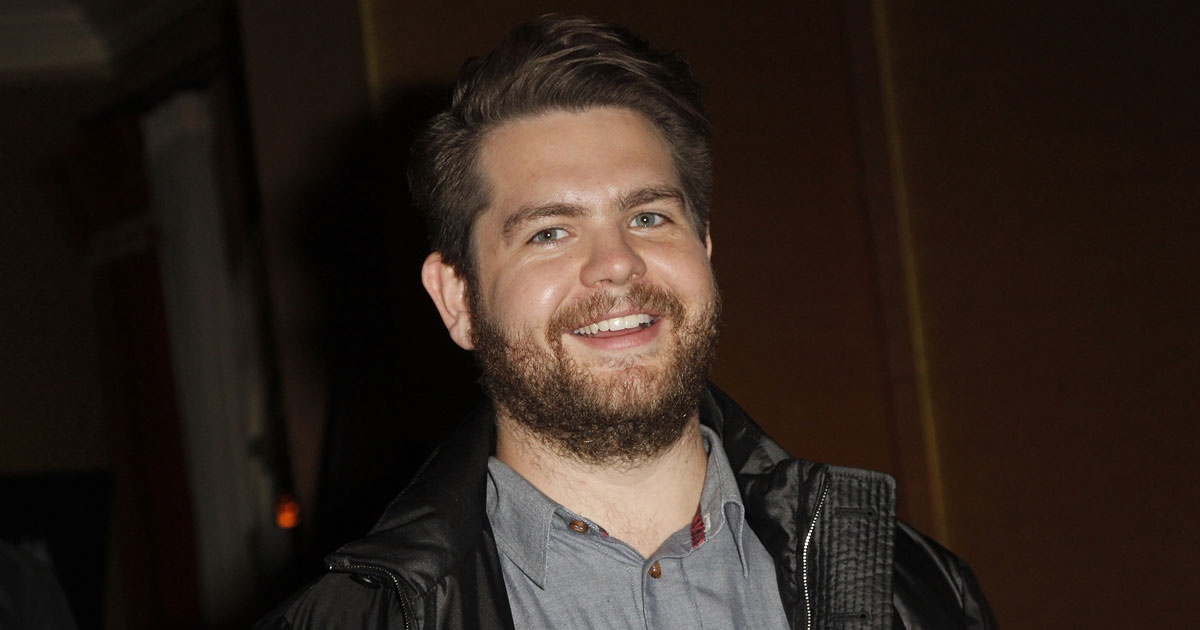 People with multiple sclerosis (MS) are no strangers to feeling misunderstood and underrepresented. While there is still a long way to go, many MSers are finding inspiration in public figures working to destroy the stigma of the disease.

Though some celebrities choose to keep quiet about their condition (like Jamie-Lynn Sigler, who revealed earlier this year that she was diagnosed 15 years ago) Jack Osbourne, the son of Ozzy and Sharon Osbourne, isn't one of them.

He recently penned an open letter in People to address the stigma of MS and ways MSers can band together and support each other.

“When I learned I had relapsing-remitting multiple sclerosis four years ago, it was the scariest moment of my life,” he writes.

“I was only 26 years old, I had just become a father and I thought my whole life was in front of me — but there I was, being told I had an incurable and often debilitating illness.”

The father of two wrote the letter on May 25 in honor of World MS Day, and focused heavily on the importance of talking about MS. He said he wants as many people as possible to know what MS actually is because “knowledge is power.”

“People with MS can live normal or near-normal lives. By simply understanding more about this disease and spreading the word, you can be a great advocate for yourself and others,” the letter says.

Osbourne mentions his You Don't Know Jack About MS campaign, which he created to educate and raise MS awareness. In the letter, he says it has been a way for him to pay it forward to the MS community that has supported him since diagnosis.

“Unfortunately, it's still very common for people who are suffering with MS to keep it very secretive. Especially in their place of work,” the letter continues.

“It's days like today that can help change all of that — share your story and let's band together to encourage one another to keep after our dreams.”

While some in the NewLifeOutlook community had criticisms for Osbourne’s message, many found strength and encouragement in his words.

You May Also Like:What’s the Link between MS and Vitamin D?
See Also:

“Thank you Jack! Having MS can be very lonely, friends and family don't understand the emotional up and downs that you go through when you are experiencing an exacerbation,” says one NewLifeOutlook community member. “They automatically assume [you’re] having a nervous breakdown. Thank you for getting involved!”

Others were inspired by his call to action to end stigma associated with MS.

“There is a lot of stigma which I myself play a part in it by not sharing my experiences. Mainly because I don't want to be judged … I want to be seen as me not by my MS,” says another member of the NewLifeOutlook community.

“[You’re] right about knowledge being power and education is key. There is a lot of talk about suffering and symptoms … let's turn it on its head and start talking about what we can do rather than what we can't do.”

Kate Turner
Kate is the web content producer at NewLifeOutlook. She has a background in photography, journalism, design and editing.
Print This