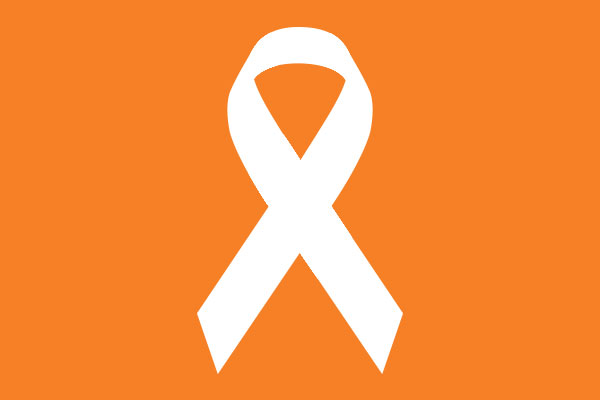 The Importance of Raising Awareness

March is MS Awareness Month and the internet is awash with orange to mark events and awareness campaigns. Social media is such a powerful tool to spread the word about MS and share pictures, stories.

I’ve always been a bit dismissive of MS awareness campaigns, thinking to myself: “I’m painfully aware of MS, thank you very much!”

That was back when I shunned the MS community though, refusing to acknowledge that I was part of it. Now I think, “If you can’t beat them, join them,” and I like to be involved.

This got me thinking about awareness campaigns and why they’re important. Around 2.3 million people worldwide suffer from this disabling, unpredictable condition and although we, and those close to us, come to understand the beast, it is widely misunderstood among the general public.

I remember my own ignorance when I was diagnosed — I’d certainly heard of MS but didn’t have a clue what it was. I began climbing a steep learning curve and I’m discovering new things all the time as my condition changes, improves and takes a nosedive whenever it feels like it.

Other people are astonishingly ignorant too. I remember being at a party once and one of the host's friends sidled up to me, eyed me sympathetically and said, “I’m sorry to hear about your diagnosis, my father had motor neuron disease too, you must be gutted.” I smiled back wearily, sparing him the embarrassment of a correction. Many people don't know the difference between ALS and MS.

You May Also Like:8 Examples of What Not to Say to Someone with MS
Related Search Topics:

Work colleagues don’t have a clue either, and why should they? I was talking the other day about when I used to go swimming four times a week. One lady looked at me suspiciously and said, “Did you have equipment to get you in and out of the pool then?” She hadn’t realized that I used to be able bodied and fit!

The worst one is when friends presume I’m going to get worse and worse until I die! MSers need to hang on to the fact that this is not necessarily the case or suicidal tendencies can easily kick in!

Next page: the flaw in many MS awareness campaigns, and reaching ordinary people.