How Does MS Affect African Americans? 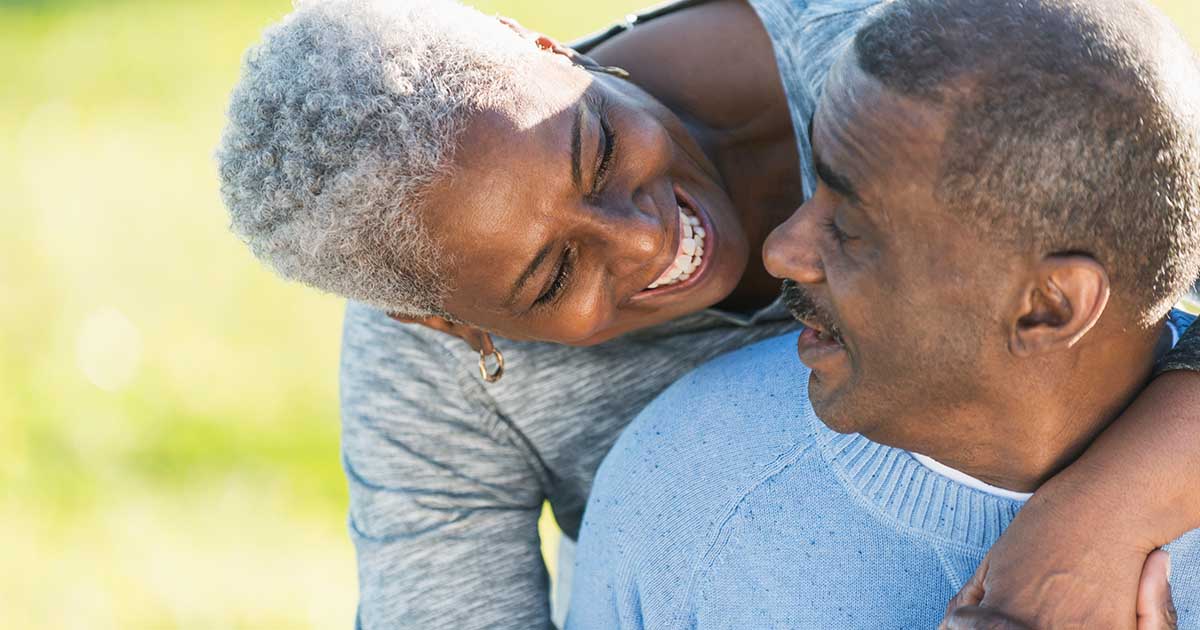 Not long ago, the medical community believed that multiple sclerosis (MS) only affected people of European descent. Perhaps it was an assumption, or maybe just a lack of study.

Studies conducted between 2012 and 2013 revealed that there were nearly 50 percent more cases of MS in African Americans than in non-Hispanic whites and that blacks had a much greater risk of MS than whites.

One study also showed that the risk for African American women was three times higher than that of black men.

I thought I was losing my mind after my diagnosis. My mobility was shot right from the beginning, needing a cane when I left the hospital.

Within the first year, I had trouble grasping things, the numbness in my legs never went away, and then the joint pain hit. Numerous trips and phone calls to my doctor gave me no answers. MRI imaging showed no new activity, but the disease felt like a freight train running through my body, picking up speed every day.

After hearing from one of the nurses at the doctor’s office say that MS affects black women entirely different than the rest of the population, I turned to Google to learn more.

African Americans and MS: What I Learned

I found that what she said was true. I was amazed as I read an article that listed symptoms so similar to what I was experiencing. I could have been the poster girl for African American women with MS!

Following are some of the things I learned:

Optic-spinal MS occurs almost twice as frequently in African Americans than in Caucasians.

It was too good to be true. I had everything on the list except the optic nerve issue. According to my eye doctor, who specializes in MS patients, I have beautiful, healthy eyes (they’re just regular brown, but on the inside, they are beautiful and healthy).

The relief I felt at having at least some answers and to know that I was not crazy, helped relieve some of the stress I had been experiencing. This new knowledge also pointed me in the right direction to find help. I am still on that journey, as I have an upcoming appointment at the Cleveland Clinic.

I began my MS journey on Tecfidera, a twice a day tablet, but wound up with new lesions within months. I am currently on Ocrevus, a twice a year infusion that has slowed the progression (on film, anyway) of my MS, but I would like to find out if there is something available to which my symptoms will respond.

More to Learn About MS and African Americans

Another interesting fact is that since African Americans may wait longer to seek help for their symptoms, they tend to have poor outcomes when it comes to chronic illness. When they were given the same MS medications as their Caucasian counterparts, though, their MS still progressed more quickly.

It would be great if scientists could figure out the differences in our immune systems that causes such a drastic contrast. To help change some of the unfortunate outcomes I mentioned earlier, here are some things to keep in mind when dealing with MS or any other chronic illness:

You May Also Like:How to Handle MS and the Flu
See Also:

The purpose of this article was not to diminish the seriousness of MS in other races but to shine the light on a race that is sometimes contained in the shadows.

If there is another African American woman out there who finds this article and no longer feels crazy or unheard, then my goal has been accomplished. I urge everyone with MS and of every race to research and find what is best for you for relief of your MS symptoms.

This disease strikes each person differently, but at once, the same. As warriors, we have to keep fighting and staying strong in our journeys. Be encouraged, and stay positive!

Above MS (African Americans and MS) 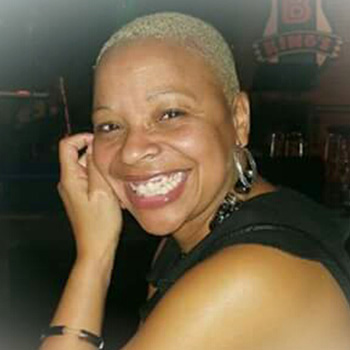 Erica Wilson
Erica's journey with MS began in November 2016. Since that time, she has researched as much as she can about the disease. Because of the symptoms she experiences, she had to resign her job and now has more time to commit to her love of writing. See all of Erica's articles
More Articles by Erica
Print This