How Exercising With Multiple Sclerosis Has Helped Me 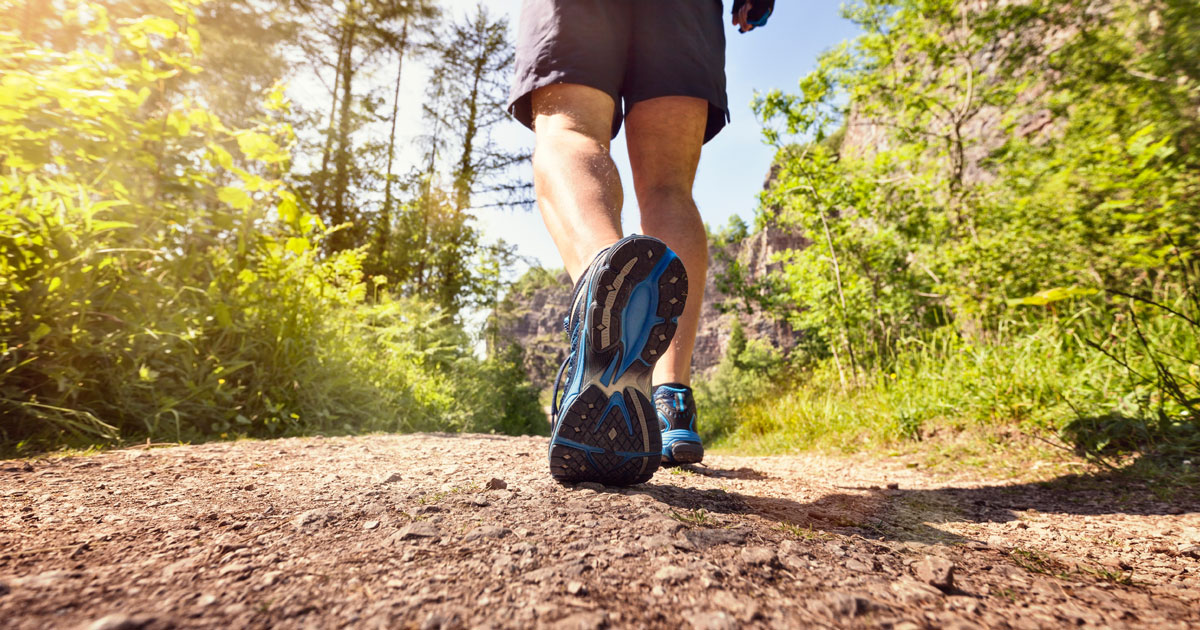 When I first went on long-term disability, I decided it would be a great thing for me to have a dog for a couple of reasons. First, I love dogs, and have had them in my life since I was a baby. The second, and more important, reason I got a dog was to keep me moving.

I needed something in my life to essentially force me to walk several times a day. I figured if I didn’t do something, I’d pretty much just end up sitting on the couch every day, eating bon bons and watching Jerry Springer.

So I adopted a retired racing greyhound who I called Shadow. He had that moniker because he had some severe separation anxiety issues and was always within a few feet of me, wherever I was. I added “The Wonder Dog” to his name years later, because I fully credit him with the reason I’m not in a wheelchair today.

My diagnosis changed about eight years ago from relapsing remitting to secondary progressive. It seemed the consensus at the time was with any kind of “progressive” form of the disease, you should maintain all the energy you could. So any kind of strenuous, or even semi-strenuous, exercise was not recommended.

At the time, I took that to mean “exercise lots.” That’s probably not exactly what my physician was telling me, but I’m not really a “follow the rules” kind of guy.

I’d been doing a basic workout daily for as long as I could remember. Pretty much that meant two sets of 20 – 30 push-ups (back then I was doing them off my knees), as well as abdominal work, and working out with a couple of hand dumbbells for arms and shoulders. I was doing this routine long before my diagnosis.

And even though I was then (and still am) stuck behind a rollator for walking, I was trying to walk at least a mile, usually twice daily with Shadow. On the hot, hazy, humid days in the summer we get in Toronto, I was still doing my walks, though I’d try and get out earlier (and later), and my pace would be significantly reduced to avoid even remotely overheating.

Unfortunately, Shadow passed away about six years ago. But after his passing I remained diligent with walking daily.

Then, a few years ago I was living in Texas with my second wife and we went to an MS support group focused on progressive MS. They said the general consensus had changed, and exercise was now seen as incredibly important for progressive. I must admit I thought the change was hysterical, considering I’d been doing it all along!

You May Also Like:Improve Your Strength and Balance With Pilates for MS
Related Search Topics:

These days my exercise routine has been significantly ramped up. I’m not a bit stronger — I’m way stronger. Rather than two sets of 20 – 30 push-ups off my knees, I’m doing three sets of at least 100 off my toes (and apparently for my age if I can do 40 in 12 minutes, I’m considered in “superior condition”).

I’m also doing considerably more abdominal crunches and leg lifts, and I’m using heavier dumbbells. So across the board I’ve never been physically stronger. I’m walking anywhere from one to three miles, depending on if it’s a good or bad day. During the winter months I use a recumbent exercise bike instead of walking.

A few years ago I walked into my neurologist’s office. I hadn’t seen her for over a year that visit. When I walked in the door she looked up at me and had a surprised look on her face. I asked her why she looked so surprised. She said, “Oh, I was sure you’d be in a wheelchair by now.” She’s never surprised anymore when I walk into her office.

So my advice is to find something. Be it walking, biking, swimming, or yoga, just keep moving forward. Do not let MS rule your life. Just get off the couch, put away the bon bons, and turn off Springer. 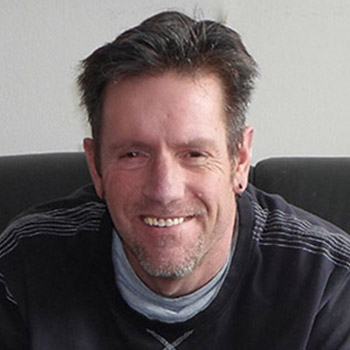