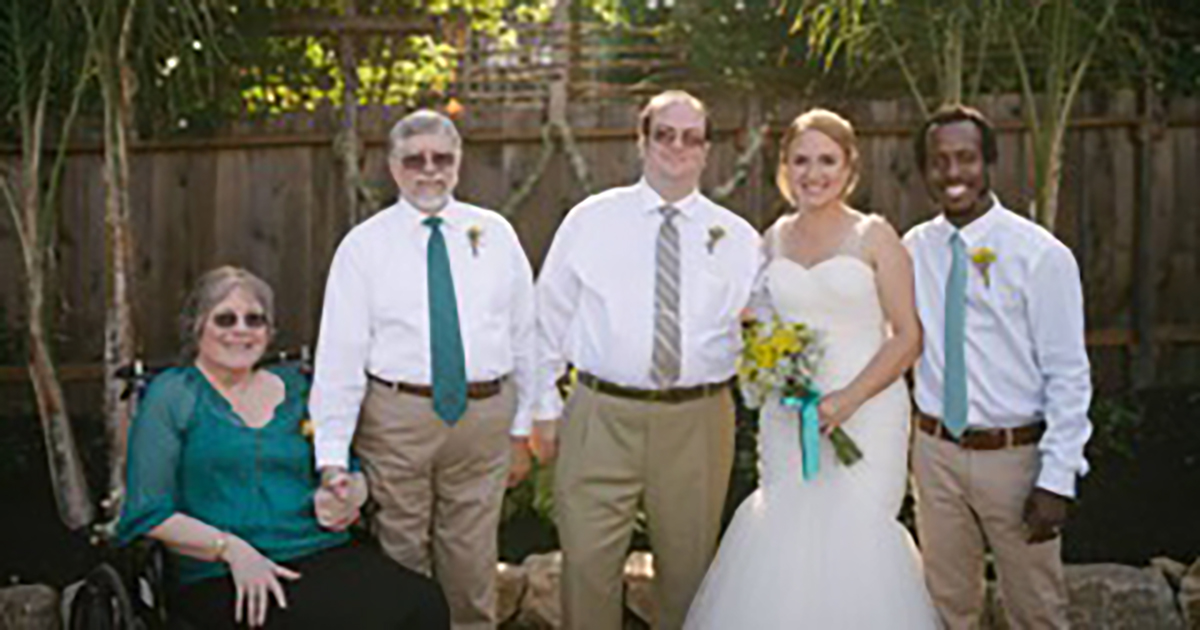 Next page: the special day.