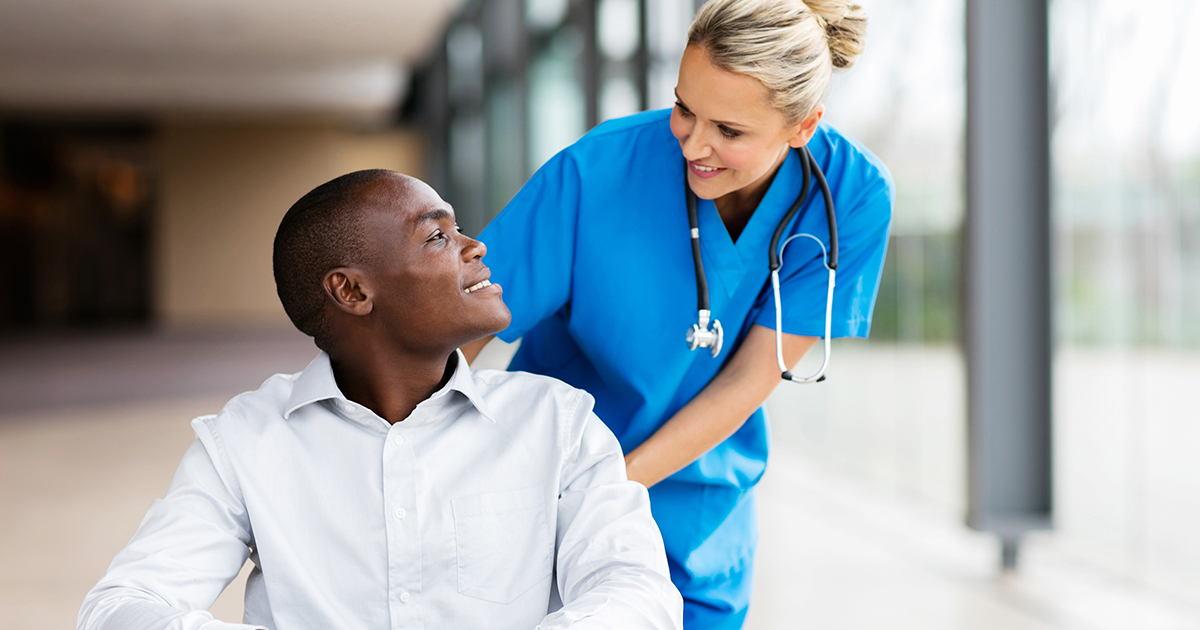 Sebastian was diagnosed about three years ago, but the journey started a long time before that. He had various symptoms up to three years before getting properly diagnosed.

The Symptoms That Got Me Diagnosed

It all started one day when I could feel that my face went numb, completely on both sides. I went to the doctor and, he didn't think that it was serious, so he just let me go. And then it went away by itself.

Then, a year after that, I also started having problems swallowing food. But that also went away by itself. Then I also had, sort of a foot drop when I got tired. Well, I really didn't pay much attention to that, because it wasn't there all the time.

The symptoms that got me diagnosed, were much more serious and simply did not remit by themselves and just got progressively worse.

I experienced numbness on one side of the face – the right side, which slowly started escalating, I had double vision, I began having trouble coordinating my movements on the one side of my body, and then I started having speech problems.

So I went to the hospital, and they made all sorts of tests on me. Of course, the MRI and the spinal tap. So when the results came out, it turned out that I had multiple sclerosis.

After being put on a course of cortisone, the symptoms luckily remitted. So an additional term came to my diagnosis, and I was relapsing, remitting, multiple sclerosis.

I was immediately put on a treatment, that was a weekly injection. Which, didn't really suit me very well. I never got used to the treatment, and six months after that, I got another attack of optic neuritis. Nothing serious, it just hurt when I turned my eye.

The doctors did not deem that acceptable, so they changed the treatment to a monthly infusion. And then I was attack-free for a year. And then, I switched treatment again. And during the transition period, the three months of being treatment free, I developed another attack.

And this time it was similar to the other one, but numbness on the other side of the face, this time, which also progressively escalated. And then, it also gave me those symptoms of lack of coordination, on that side of the body, and then also trouble speaking.

So I got another treatment of cortisone. But then I started a different treatment, which was a daily pill. And now it's been about, two years that I've been attack-free. And the treatment is treating me very well.

I've Changed My Life Around

I try to lead a very healthy lifestyle with healthy nutrition, and a very conscious exercise routine of yoga, three times a week, and then regular gym workout twice a week.

So I do firmly believe that this healthy lifestyle that I'm leading, is helping to keep me attack-free. So that's pretty much it for my MS journey.

See All Videos
2:55 How to Manage MS and Work 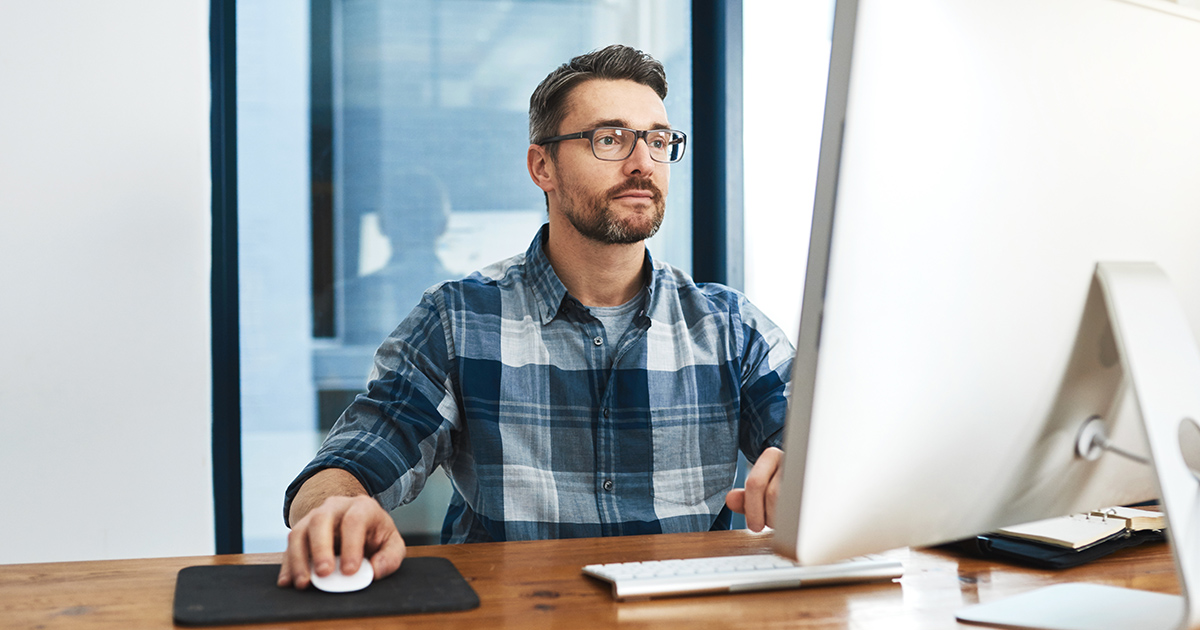 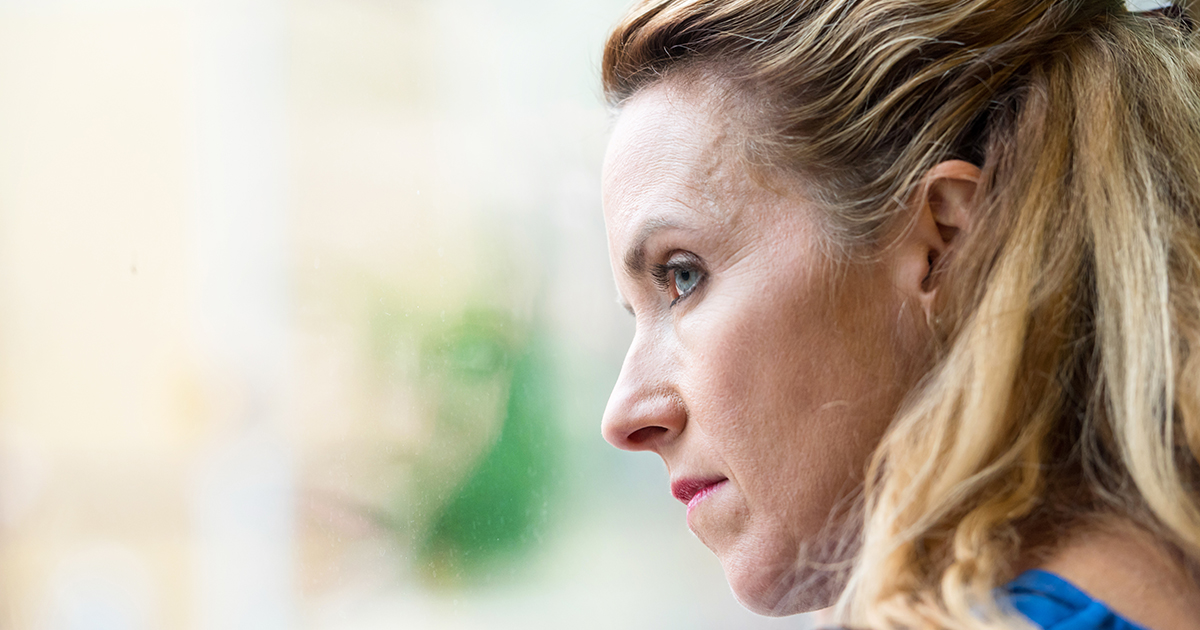 Watch: How To Manage MS and Depression
03:13 Coping With Loss of Appetite 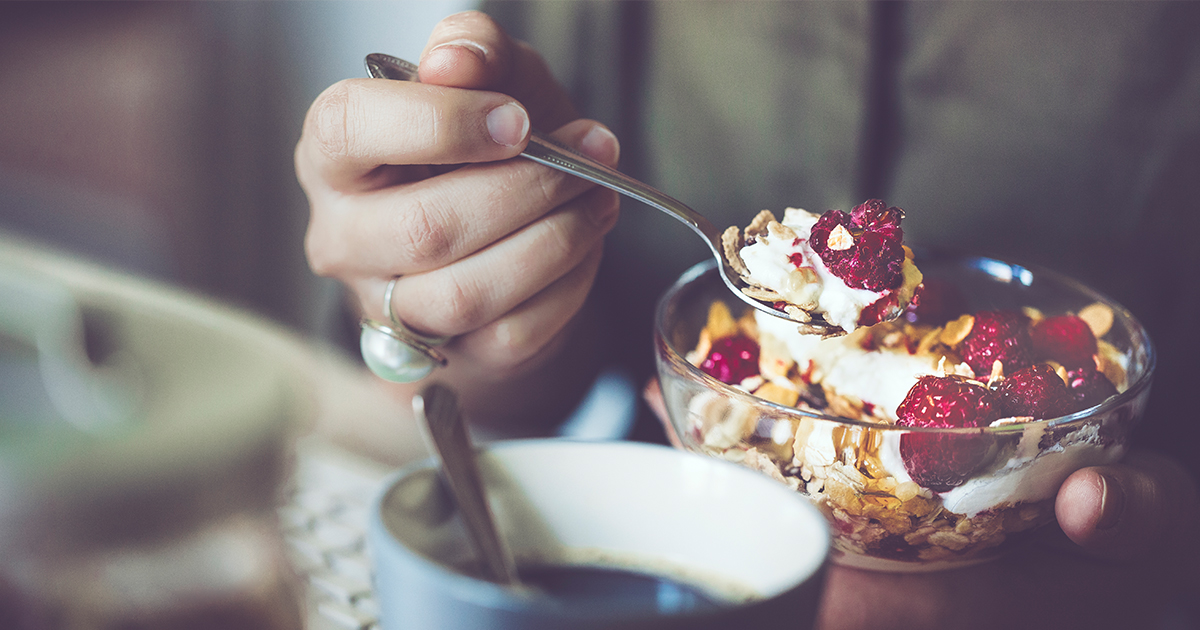 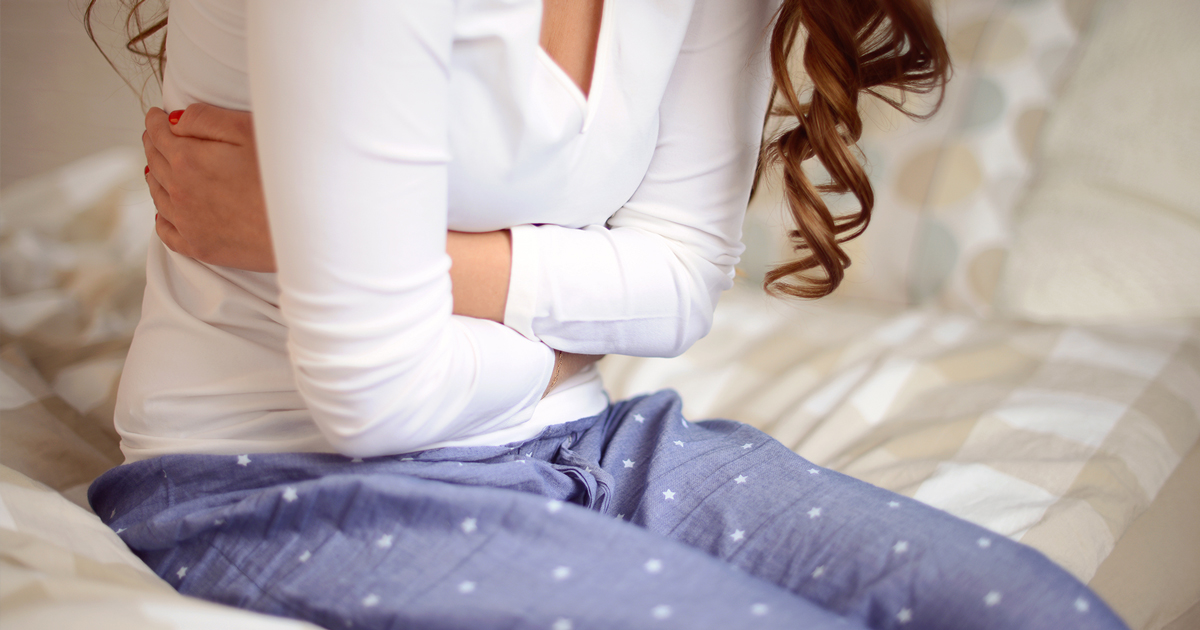