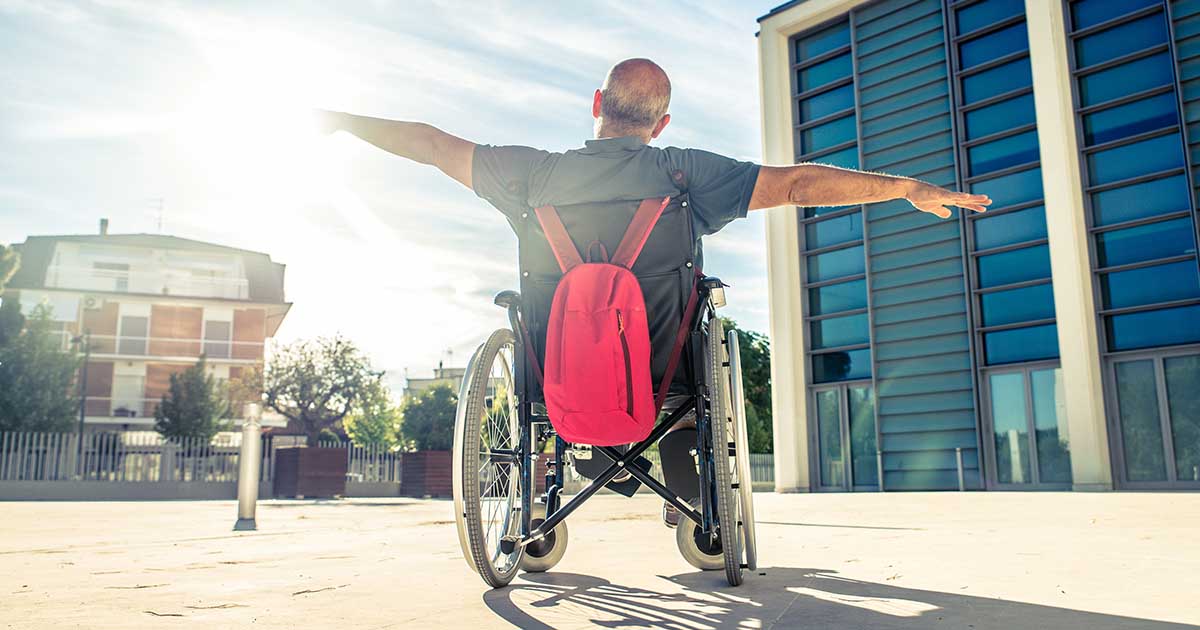 Next page: What Debra's fears are and how her husband changed her views on wheelchairs. 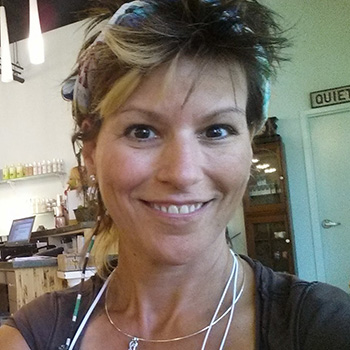