MS Patients Share Their Experiences With Pain And How They Cope 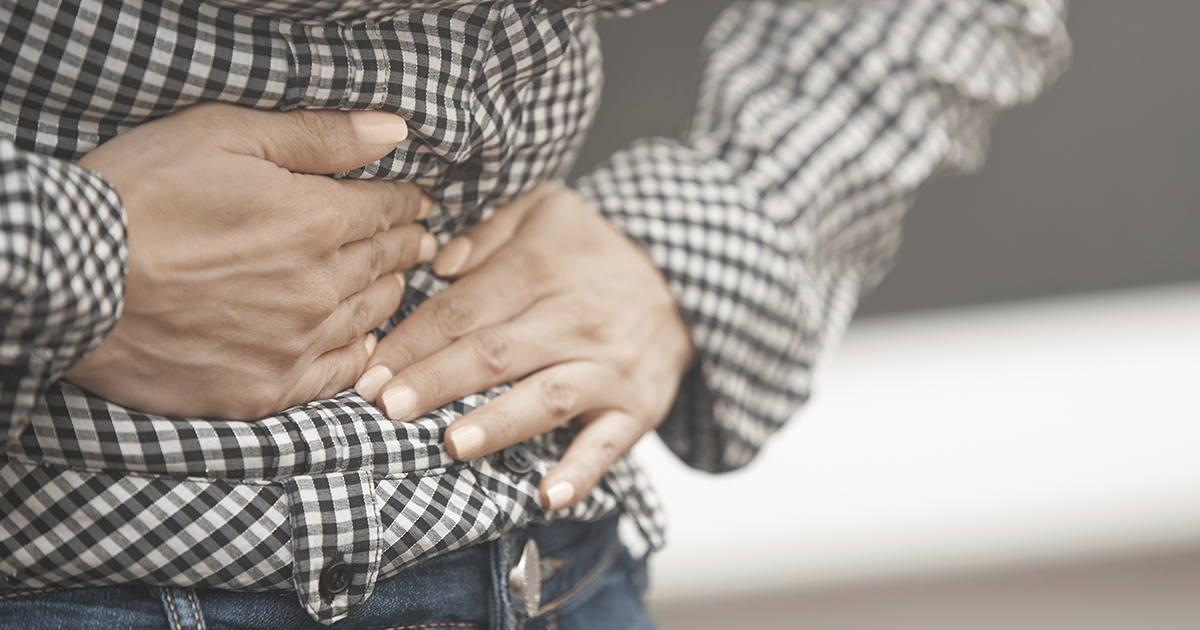 NewLifeOutlook community member Sandra Schwartz Aiken says she’s had migraines for years, but they were always blamed on sinus problems.

“After being diagnosed with MS they got worse, and are now finally under control with meds thanks to my neurologist,” she says.

Unfortunately many other community members report their neurologists are less helpful, often dismissing the idea that their MS and migraines could be related.

Migraines can be difficult to manage, but learning and avoiding your triggers, reducing and managing your stress-levels and getting regular exercise can all help. And don’t give up on pain medications if the first couple you try don’t help — keep experimenting until you find something that does.

In MS patients, TN occurs when the myelin sheath around the trigeminal nerve, which is controls sensation in the face, is damaged. The pain it causes can be sharp and sudden — excruciating but lasting for short periods of time — or it can be a longer-lasting aching or burning sensation

“The first time it literally brought me to my knees,” says Gail Ferguson. “I was in a hotel at the time and rolled on the floor in agony.”

Another community member says she passed out from the pain when her neurologist, in the process of telling her she didn’t have TN, touched her jaw.

Contact with the face can trigger intense spasms of TN pain, as can things like sneezing, eating and drinking, talking and brushing your teeth.

Like Gerard, most MSers report finding relief from TN pain with medication — but getting that medication is not always easy.

Erin Blackburn, who describes the pain of TN as “almost as bad as labor,” says when she went to her local ER the staff were unfamiliar with the condition and thought she was “a pill-popper.”

“[The doctor] had to call the neurologist on call and look it up online to verify what I was saying.”

‘Spasticity’ is used to describe muscle stiffness and spasms common in MSers. Spasticity occurs most often in the legs but can happen anywhere, and while for some it is uncomfortable but tolerable, for others it causes excruciating pain.

“It turns on random muscles at weird times. Try relaxing when the tip of your tongue keeps twitching.”

You May Also Like:MS and Trouble Swallowing
See Also:

On the other end of the spectrum, community member Melinda Robinson says she gets “spasms and cramps that make [her] almost fall and scream out in pain.”

Melinda recommends keeping a bottle of tonic water (which contains quinine) handy to drink when a spasm happens.

Another member says she can’t move her spasticity causes her so much pain — but she finds relief using cannabis.

However, if medical marijuana is not legal in your area or simply not an option you want to explore, many community members recommend the muscle relaxant baclofen.

There are several other medications that can help with spasticity as well, so talk to your doctor about what’s right for you.

Certain exercises and stretches can also help; your doctor may refer you to an occupational or physical therapist, who can help you figure out what works for you.

Healthline.com (The MS Hug: What Is It? How Is It Treated?)

Amanda Best
Amanda is NewLifeOutlook's editor. A proud New Zealander currently calling Canada home, she has a background in journalism and a love of words, cats and tea.
Print This