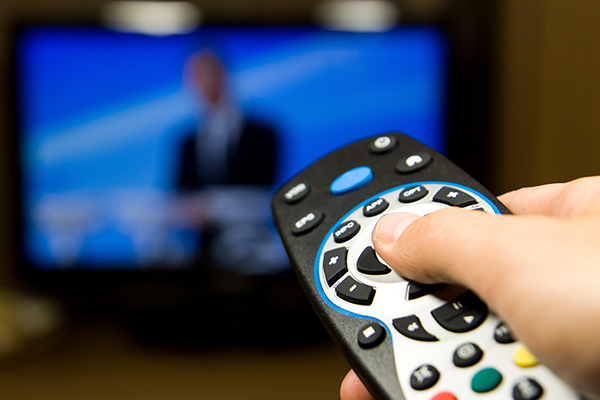 Representation of MS in the Media

The first time I became aware of multiple sclerosis in the media was watching daytime TV eight years ago. I was on maternity leave with my first baby and was also awaiting the results of my first MRI scan. I was vaguely aware of a lady on a chat show taking about the law on assisted dying and how this needs to be clarified in the UK and other countries.

My ears pricked up when she started describing her initial symptoms of MS. She might have been describing me! It was terrifying. What was worse for me though was how she described how she wanted the law clarified so her husband could avoid prosecution if he assisted her to die, if and when her condition became intolerable.

For someone newly diagnosed it’s frightening enough without horror stories in the media. I remember seething with anger at how irresponsible it was to portray MS in this way. I needed hope, not misery.

The lady on TV was UK 'right to die' campaigner Debbie Purdie. I followed her story with interest over the years and was dismayed to find out that she died on December 23, 2014. It was widely reported that she died in a hospice and spent the last year of her life refusing food in order to take her own life. She showed astonishing strength and determination and played a key role in forcing debate about the issue and clarifying the law.

Although I admire and respect her courage enormously, I can’t help worrying about all the MSers who have been affected by her story. Do they feel pressure to think about the issue when they might not have such strong feelings and may be quite happy despite their condition? I also worry about the message this is sending to the general public: “MS is so bad that sufferers will want to end their lives.” This is simply not true of the MSers I’ve come across and it’s not true of me. I don’t identify with Debbie Purdie’s story at all.

You May Also Like:Preparing for Menopause with Multiple Sclerosis
Related Search Topics (Ads):

Another MSer in the media recently was People’s Strictly contestant Trishna Bharadia who was diagnosed with MS in 2008 but could still dance well enough to compete on national TV. Good for her, but I struggle to identify with someone who can dance that well and seems to have no problems with mobility, balance or foot drop that a lot of MSers face, not to mention cognitive problems that would make remembering the steps impossible.

I can’t help feeling slightly bitter about the fact I’d struggle to stand up for the length of the dance let alone be able to do it myself! This representation also puts pressure on MSers who aren’t achieving such impressive goals. Are they lazy? Are they unfocused? What message does this send to the general public about MS? “MS is no big deal, get off your backside and get dancing.”

Next page: "This got me thinking about how I would like MS to be represented in the media..."