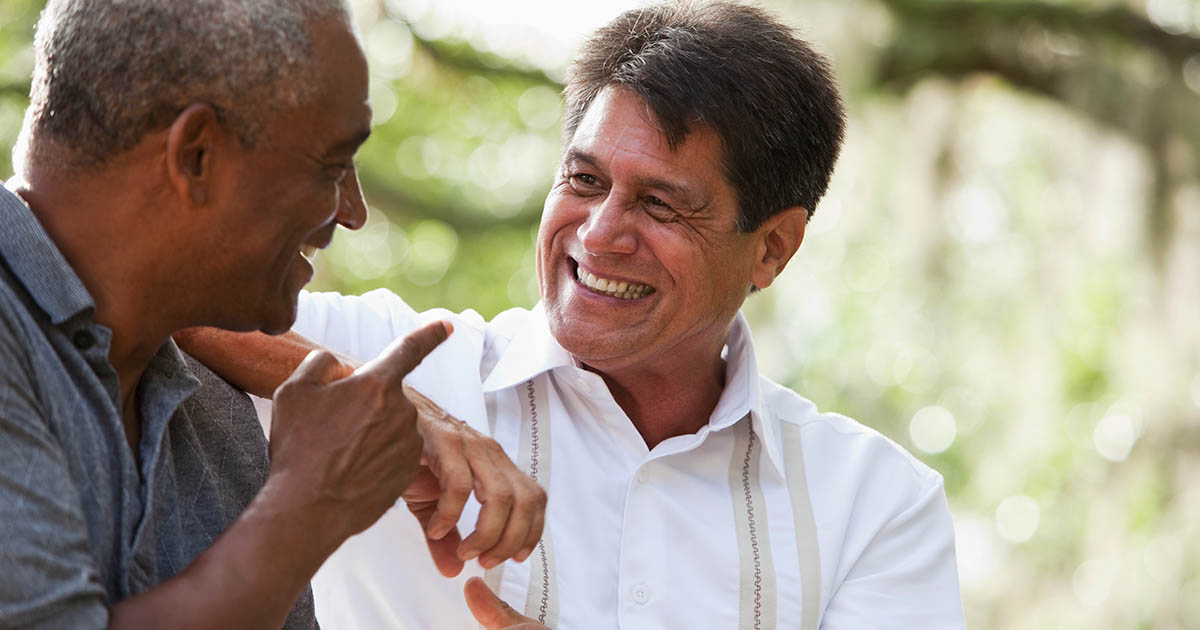 MS and Humor: Not Mutually Exclusive

Above all I’ve learned to find humor in things.

For example, chemotherapy affects how things taste even after completing treatment, which I did three years ago. There are times when I absolutely cannot tell by taste what I’m eating. My family thoroughly enjoys this and makes a game of it.

Because of MS, I’m bedridden. Many times after cooking a meal and dishing it up, someone brings it to me from what’s essentially the other end of the house. Before they enter the room I frequently hear the words, "Close your eyes and open your mouth." They've done this so many times that I've learned to just give up and do it.

Fortunately they've learned not to give me anything super spicy or anything having to do with bananas (personal preference). I make a few random guesses, which are usually wrong. After the food is in my mouth, I’m allowed to open my eyes. Standing in front of me grinning from ear to ear is one of my family members. After hearing me say that I give up, I am told what I’m eating. Most of the time I would never have guessed what it was. But instead of getting upset, we make a game of it.

Another thing that was affected by chemotherapy is my sense of smell. I no longer have a "normal" sense of smell. If I did, I could tell what they were cooking. Things that have a mild smell to others have a very strong smell to me. Seemingly light aromas burn my nose. Simple things like deodorant, perfumes or general smells of a house that needs cleaning can literally smell like a dumpster.

Sometimes I close my eyes and picture garbage stacked to the ceiling and pathways leading through the house to the doors that open to the outside world. Thankfully, it's all in my imagination.

Making Light of the Situation

I remember going to be fitted for bras and prosthesis for the first time. We entered a wonderfully quaint, welcoming and comforting lobby. I was assigned my own specialist who led us into a large fitting room. She left us alone while she went into a back room to get supplies.

While she was gone we looked around the room. There on the wall hung a state certification with the name of the person helping us on it. That was all we needed to see. We got the giggles in the worst way. We couldn't even look at each other.

You May Also Like:MS and Sleep
Related Search Topics (Ads):

We managed to pull it together by the time she came back into the room. She began trying different things on me. She occasionally went back into the storeroom. She frequently left the door to it open. Picture this. I am sitting there with nothing on from my waist up, right? A very cheerful lady stuck her head in and said, "I'm Polly. We talked on the phone. Nice to meet you."

The lady who had led us in there returned. After putting a bra and prosthesis on me she asked me to put on a white silk robe open to the back. She snugged it up under my breasts and said, "Let's see how 'the girls' look."

Somehow we managed to maintain our composure. After completing our selection, we went out to get in the van. As soon as the doors closed, we lost it. We laughed all the way home, which was about a 30-minute ride.

Next page: making light of the situation continued, and including laughter in everything you do.