Woman With MS Aims to Run Marathon on Every Continent 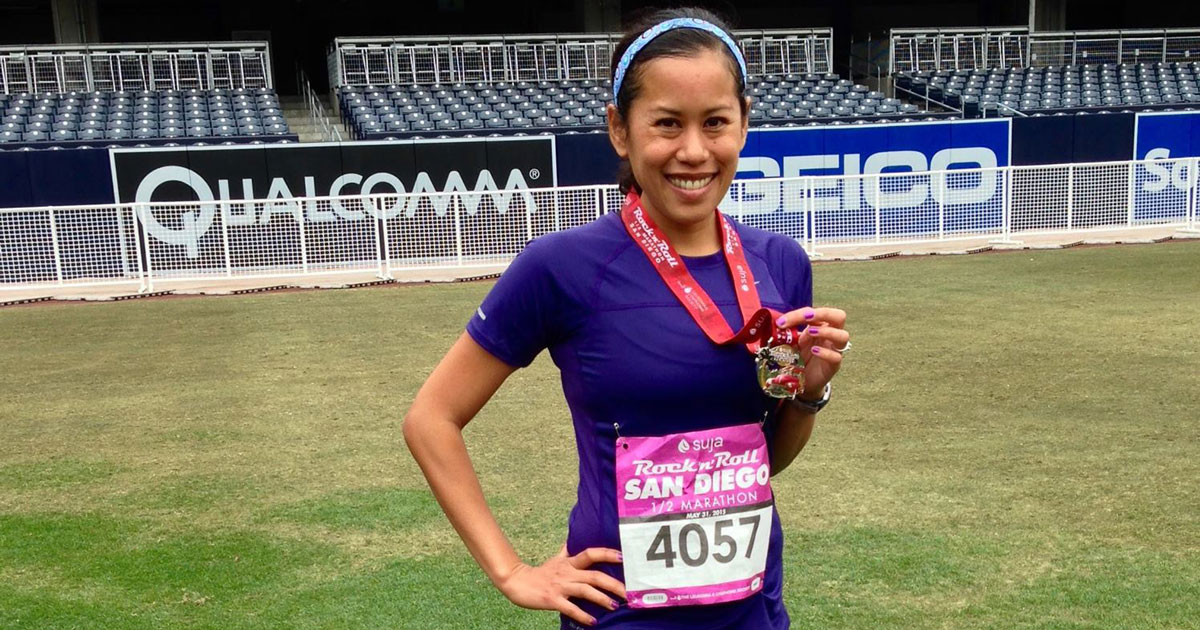 When Cheryl Hile was diagnosed with multiple sclerosis (MS) in 2006, her doctor told her she wouldn’t be training for many marathons anymore. But Hile, an avid runner, decided to prove that doctor wrong.

“A mantra just formed in my head at that moment,” Hile told The Huffington Post. “I’m going to prove you wrong. I’m going to do what I can to never give up.”

Since her diagnosis, Hile has completed 36 marathons. That’s 943 miles she has run while dealing with MS and balance issues, and a dragging right foot, among other complications.

Following her diagnosis she struggled with running because of the foot drop, and found herself tripping and falling. Not being able to run — combined with the impact of her MS diagnosis — led to depression.

Not letting herself get bogged down, she found a specialist who fitted her with a carbon fiber device to counteract the foot drop so she could continue running. Hile laced up her shoes and hit the track again.

“Even on days when I’m fatigued or something in my run doesn’t go well, just the fact that I’m out there doing it, that elevates my mood and really, really helps me get through the day,” she said.

But Hile is just getting started. She is now setting out to become the first person with MS to finish seven marathons on seven continents.

You May Also Like:A Roundup of the Latest MS Research News
See Also:

Starting in Cape Town this September, she’ll be running to raise money for the National MS Society and to show others not to let the odds defeat you.

After that she’ll head to Buenos Aires, Honolulu, Antarctica, Tokyo, Vienna, and Christchurch.

“[I want] people to say, ‘Hey look, there’s Cheryl, she’s an ordinary person … so if she can do this, then I can definitely do this.’”

Kate Turner
Kate is the web content producer at NewLifeOutlook. She has a background in photography, journalism, design and editing.
Print This