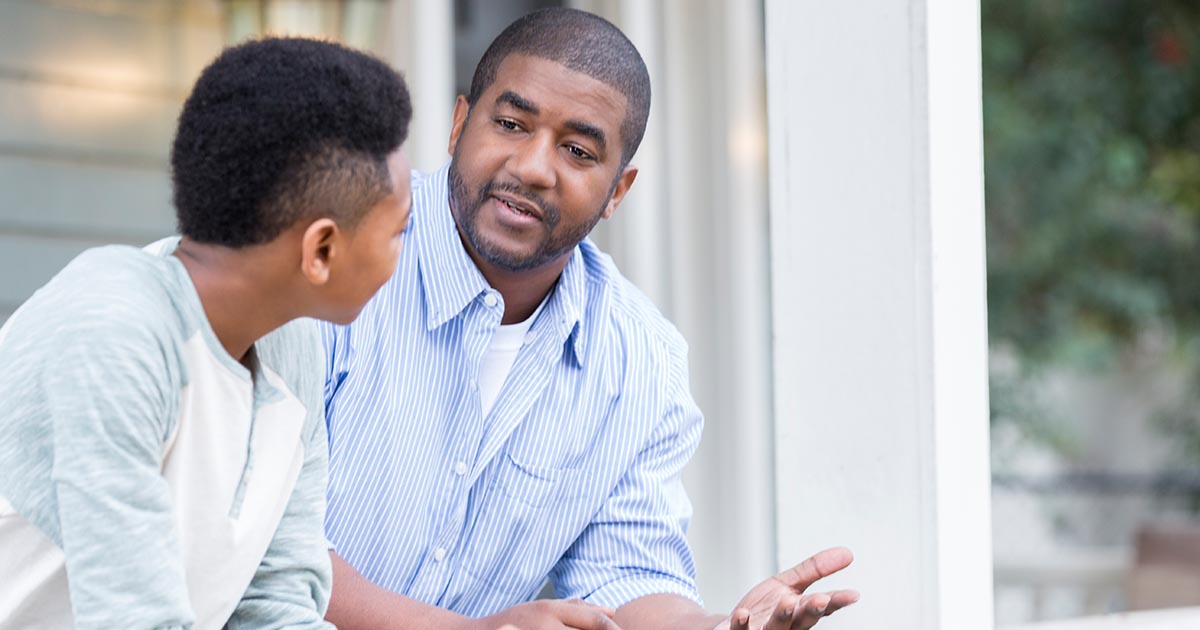 MS Through the Eyes of a Child: LeeAnne’s Story

I distinctly remember being totally exhausted after taking our five-year-old son to school, coming home and putting our 18-month-old daughter down for her nap. I’d had a busy day, or so it seemed, even though it was only 10 a.m. I laid on the couch to rest for a bit.

The next thing I knew the phone was ringing. It was my son's teacher telling me that I was late picking him up from school. I hurriedly got my daughter ready and rushed off to school. I didn't think anything of it at the time. It never happened again, because I didn't allow myself to stretch out for a rest during the morning. Everything seemed fine so life went on seemingly as normal.

When our children were in kindergarten and fourth grade, I began to experience some confusing symptoms that I couldn't ignore or explain. I made a conscious effort to keep things as normal as possible. I didn't let the kids know there was anything to be concerned about. I didn't even tell my husband at first.

I didn't have any energy at the end of the day. I finally told my husband my concerns. He wasn't surprised. He had noticed a few things but hadn't mentioned them; he didn't want me to feel like I wasn't a good wife or mother.

I began feeling pain from my upper torso down all day every day. I had experienced back problems in the past so we weren't terribly worried. There was a physical therapist that worked above my husband’s workplace. He offered to check me out.

You May Also Like:A Story of Staying Positive with MS Over the Years and During Troubling Times
Related Search Topics:

After talking with us and working on me a bit, he asked for my physician’s phone number. I remember very clearly listening to them talk. After they got off the phone, he told me that my physician wanted to see me as soon as we could get there.

He had waited after hours to see me. There was no one else around. He asked a few questions and checked the strength and co-ordination in my hands and arms. I clearly remember him asking me to stand. He reassured me that he wouldn't let me fall. I was able to stand but not very well.

I was hospitalized overnight so some tests could be run. I was given ice to sleep on because of the pain in my back. I had done that for years at home so I didn't think much of it.

Next page: more tests, diagnosis, and telling the children.