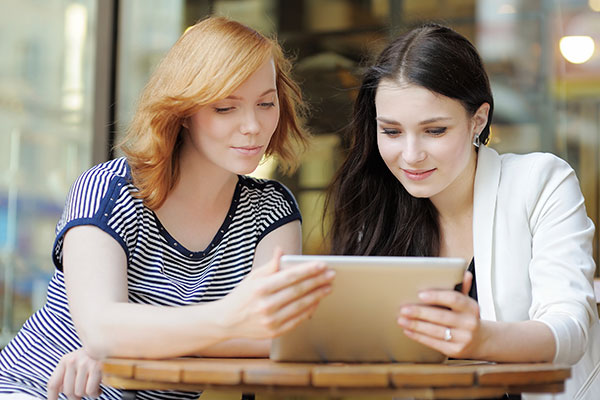 These are details that I hate bringing up and I won’t dive too deeply into. Let’s just say that he tried to force me to walk to our hotel, which was a good distance away, and we weren’t in a walkable area. We did eventually get a taxi.

The driver noticed my condition and said words to my boss that are inappropriate for me to write for you here. Let’s just say that justice was served up swiftly that evening. He goes down in history as the coolest cab driver ever! I would have bought him a beer if I wasn’t already about to pass out.

Still though… I hate being that person who is so tired. So tired that a stranger in a taxi could see it as he was driving up and became instantly appalled before we even made eye contact.

I don’t like that pushing my hardest was not enough. I used to be able to push without limits. Now, I am reminded at every turn of my fuel level. Sometimes I find out to late that my tank was drained without my knowledge and I am forced to find another way to survive, to get through.

Firstly, I learned that my boss was not going to be enough. He was not a leader. He was too self involved to give me the help, the space, that I needed to thrive in that position as his employee. This was a disappointment, but my asking for help gave me a knowledge and clarity of how he measured up.

You May Also Like:MS Fear and How to Overcome It
See Also:

Secondly, I realized that some strangers will see you from the start. Some people will step up and help you in ways that you could not do for yourself – and not get fired!

That same taxi driver came to drive us all to the airport the next day.  My boss asked me if I would like to sit up front. I deferred to him, “No! You’re the boss! You get to sit in the front!”

I flew back to Ohio and instead of going back into my old boring routine, I helped myself by quitting my job and opening my own company. Why? Because I may need help from time to time. But, in the end, I am not worthless! I am incredibly strong and I have this thing covered!

Now go on, and be your own badass selves! But always remember to ask for help when you need it.