Exploring the Theories, Genetics, and Factors of What Causes MS 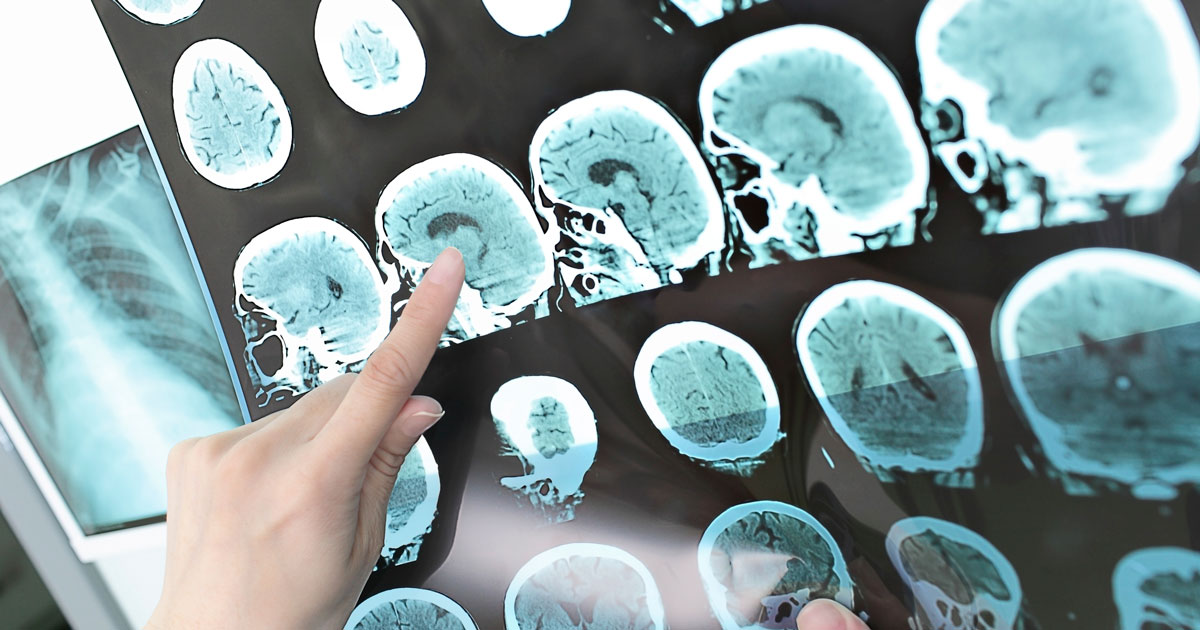 Do We Really Know What Causes Multiple Sclerosis?

The three leading questions people ask at the time of their multiple sclerosis (MS) diagnosis are “what causes multiple sclerosis?” and “is there a cure?” and "is it fatal?" Sadly, without truly knowing the answer to the first question, the second is harder to answer.

Thankfully, the answer to the last question is that MS is not fatal.

If you’ve been diagnosed with MS, you are undoubtedly frustrated for a myriad of reasons. One of the reasons? There is no known cause for multiple sclerosis.

It is well-known that MS is an autoimmune disease, meaning that your body’s immune system attacks its own tissues and organs. According to Mayo Clinic, “In the case of MS, this immune system malfunction destroys myelin (the fatty substance that coats and protects nerve fibers in the brain and spinal cord).”

So you may be wondering, “Why do I have MS, and my brother doesn’t?”

Well, there isn’t any “real” concrete evidence for that. However, researchers have identified potential risk factors. They also have several theories as to what may cause MS, although none of these theories have been proven.

Often people who are diagnosed wonder if they were to blame for ending up with a neurodegenerative illness, or how it could have been prevented. Quite ironically, the one thing we do know is that we are still grasping for clues as to why some people develop MS, while others who are living in quite similar circumstances, don’t.

MS is not only unpredictable, but also indiscriminative.

This does not mean we have to despair, however. There are currently over 1500 clinical trials taking place around the globe. Add thousands of research projects, and you have some idea of what the future might look like.

With so much going on into the what, why and how of MS, we do know the most likely suspects are environmental and genetic factors, and therein will lie the answer why the culprits get to create so much damage.

Risk Factors for Development of MS

Researchers have identified that the following risk factors can increase your chances for developing MS. However, keep in mind that having one or even several of these risk factors does not mean that you will have MS – it simply means that your risk is increased.

The risk factors for MS include:

What Causes Multiple Sclerosis? Theories About the Causes of MS

According to the National Multiple Sclerosis Society, “While the cause (etiology) of MS is still not known, scientists believe that the interaction of several different factors may be involved. To answer this important question, studies are ongoing in the areas of immunology (the science of the body’s immune system), epidemiology (the study of patterns of disease in the population) and genetics.”

The goal behind this research? To find what causes multiple sclerosis, of course! Finding a cause would lead to more effective treatments and eventually a cure for MS.

As with other autoimmune diseases, MS requires an immune-mediated response to set the proverbial “ball in motion.”

However, recently researchers have been able to pinpoint specific immune cells that are “mounting the attack, some of the factors that cause them to attack, and some of the sites (receptors) on the attacking cells that appear to be attracted to the myelin to begin the destructive process.”

Researchers are still attempting to understand what sets the immune response “going.” Doing so may help to understand the exact cause of MS.

As previously discussed, people in temperate climates are at a greater risk of developing MS.

However, it is interesting to note that people “born in an area with a high risk of MS who then move — or migrate — to an area with a lower risk before the age of 15 assume the risk of their new area.”

Researchers also note that people with lower levels of vitamin D seem to have a higher risk of MS – which seems to be in keeping with the risk factor for people living in temperate climates. People living closer to the equator have a higher amount of natural vitamin D from the sun – and vitamin D may protect against autoimmune disease in general.

We also discussed smoking and MS; researchers have pinpointed a large link between smoking and MS. In fact, it seems that not only does smoking increase the risk of developing smoking, but it also increases the severity of disease and the likelihood that it will progress rapidly. However, research also indicates that smoking cessation – before or after the onset of MS – can slow the progression of MS.

Having had certain bacterial and viral infections during childhood may cause MS later in life. While none have definitively been proven to cause MS, the following (as well as several others) are being studied as possible causes of MS:

Lots of people ask, "is MS hereditary?" Researchers believe that MS is not hereditary, but it does seem to occur more in people who have a first-degree relative with MS.

Researchers theorize that “MS develops because a person is born with a genetic predisposition to react to some environmental agent that, upon exposure, triggers an immune-mediated response. Sophisticated new techniques for identifying genes are helping to answer questions about the role of genes in the development of MS.”

While MS is not directly hereditary, there is approximately a two percent chance it can pass from parents to children if a parent is living with MS. Oddly enough, though, identical twins who share the same genetics do not always see both siblings affected.

The Disproved Theories About What Causes Multiple Sclerosis

Over the years, there have been several theories as to why MS occurs – some of which are still circulating. The National Multiple Sclerosis Society states that the theories below have been disproved:

There are a couple theories that are still being researched, although these theories have a long way to go.

According to an October 2017 article published by the New York Times, a recent large-scale study found that head concussions in children may predispose them to MS later in life.

This risk seemed to increase even more if the child had more than one head trauma. The researchers are quick to point out that the risk of MS is still low, but seems to be higher than children who did not have a head injury.

Yet another study published in Proceedings of the National Academy of Science seem to have found a link between gut flora and MS.

Two teams of researchers, one from University of California in San Francisco and one from Max Planck Institute in Germany, researched separately but found the same results. Both studied the gut microbiomes of MS patients and control patients – they found that the people with MS had similar flora, and their flora was pro-inflammatory when exposed to immune cells.

There are many working theories as to what causes multiple sclerosis. The cause of MS is still not known, but researchers are getting closer everyday.

BioMed Central (Incidence and prevalence of multiple sclerosis in Europe: a systematic review)

MS International Federation (Who gets MS?) 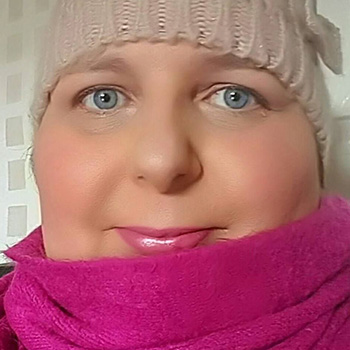 Willeke Van Eeckhoutte
"There is no end. There is no beginning. There is only the passion of life." (Federico Fellini) Slightly silly with adult undertones. Diagnosed with MS in 2005; retired since 2009. Hooked on autumn, my black tall Dr Martens boots and milk. Eats history, rugby and books for breakfast, lunch and dinner. Writer and MS Patient Advocate by day, professional sleeper and sender of weird texts by night.