A Roundup of the Latest MS Research News 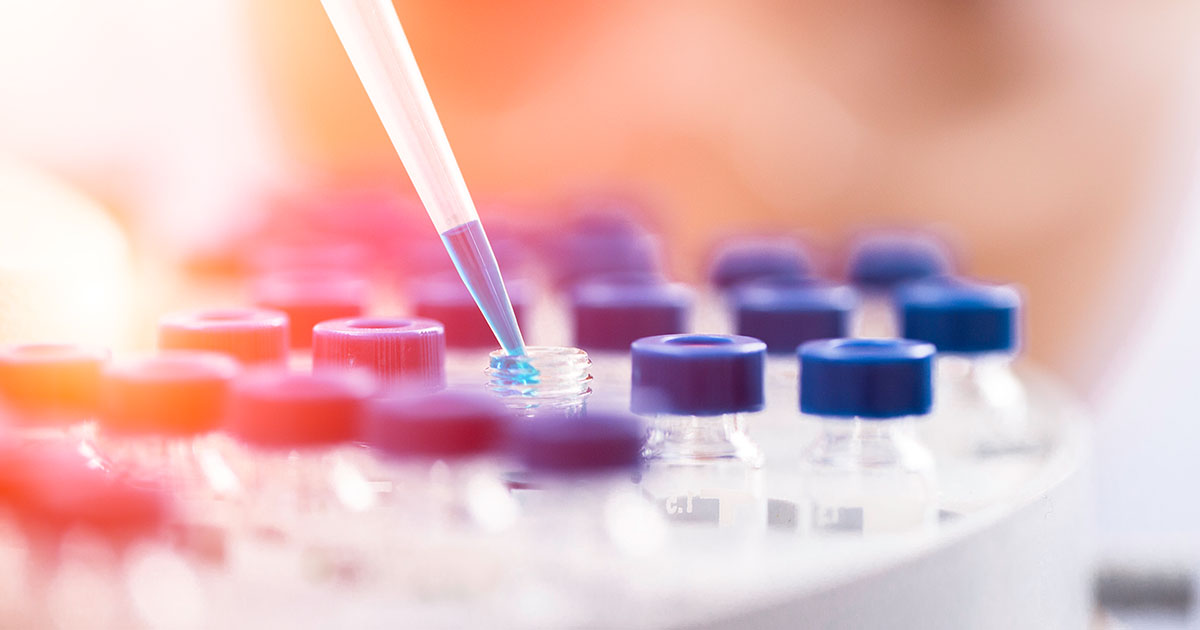 Everything You Need to Know About the Latest MS Research

If you have any chronic condition, it is important to keep up with the latest research. Generally, you can trust your physician to keep up-to-date, but it still a good idea to keep abreast.

Today, we’ve summarized some of the latest news and research for you here.

A Potential New Treatment is on the Horizon

Researchers at the Mainz University Medical Center, along with researchers at the University of Montreal, have been studying human epithelial cells. They have discovered that EGFL7 protein “hinders the migration of immune cells into the central nervous system by stabilizing the blood-brain barrier.”

What does this mean for people with MS?

With MS, the central nervous system (CNS) is inflamed. When the CNS is inflamed, there is an increase in the release of EGFL7 protein.

According to researchers, “Immune cells subsequently bind to EGFL7, in a sense being taken prisoner so that they are prevented from crossing into the CNS. EGFL7 is released by the endothelial cells of the blood-brain barrier and causes immune cells to be retained in the perivascular space. In their model trials, the researchers next found that exposure to EGLF7 makes the blood-brain barrier less permeable. In the presence of this more effective barrier, the passage of immune cells into the CNS was reduced.”

So what does this all boil down to? EGFL7 may be used to prevent immune cells from traveling through the CNS, which may promote better treatment of MS.

Sun Exposure May Reduce the Risk of MS

Yes, you read that right, folks! Getting a little extra sun may reduce your risk of developing MS!

University of British Columbia researchers reviewed data of 151 women with MS and 235 others without MS, of a similar age – all who were participating in Nurses’ Health Study out of Boston.

When the researchers delved deeper into the data, they found that women who lived in the sunniest locations during childhood and adolescence had approximately half the risk of MS as their counterparts.

The researchers now believe that getting some of those UV rays may be beneficial to adults as well! So pull out that bikini – but make sure that you practice safe sun practices.

So, who is most likely to get MS? Canadians have amongst the highest MS prevalence rates in the world.

The Link Between Omega-3 Fatty Acids and MS

We’ve known for a while that omega-3 fatty acids found in food are kind of a “wonder” food – or a “wonder” drug if you’re popping the supplement. But new research indicates that they may reduce the risk of developing MS.

According to Annette Langer-Gould, MD, Ph.D., of Kaiser Permanente Southern California in Pasadena, CA, consuming fish once weekly, or at least once per month with a fish oil supplement regularly could reduce the risk of developing MS by 44 percent.

According to Langer-Gould, “These findings provide more evidence that a diet rich in fish and omega-3 polyunsaturated fatty acids has health benefits. In addition to promoting improved cardiovascular health, a high fish or seafood diet may also reduce the risk of developing MS.”

In her research, Langer-Gould and her colleagues studied the diets of 1,153 people from the MC Sunshine Study, “a multi-ethnic, matched case-control cohort of incident MS or CIS [clinically isolated syndrome] recruited from Kaiser Permanente Southern California.” They found that a diet higher in fish correlated to a lower risk of MS or CIS (the precursor to MS) than a diet without fish or fish oil supplementation.

Langer-Gould points out that this study indicates the possibility that MS is a chronic inflammatory disease, and that there may be some modifiable risk factors – specifically diet.

You May Also Like:Anniversary Surprise for Wife With MS Will Leave You In Tears
See Also:

Skin Cells May be Used to Treat MS

According to researchers at the University of Cambridge, a new treatment for MS may be the use of our own skin cells!

Researchers took skin cells from mice with MS and reprogrammed the skin cells into neural stem cells (NSCs), which were then transplanted into the CNS.

According to the researchers, “this led to a reduction in levels of succinate, which is a metabolite that the team found is increased in MS. This increase prompts microglia — a type of glial cell found in the CNS — to trigger inflammation and cause nerve damage. By reducing succinate levels, the iNSCs reprogrammed the microglia — which, in turn, reduced inflammation and brain and spinal cord damage in the mice.”

This therapy is in its infancy – no studies have yet been done on human subjects. However, researchers are finding this study to be promising.